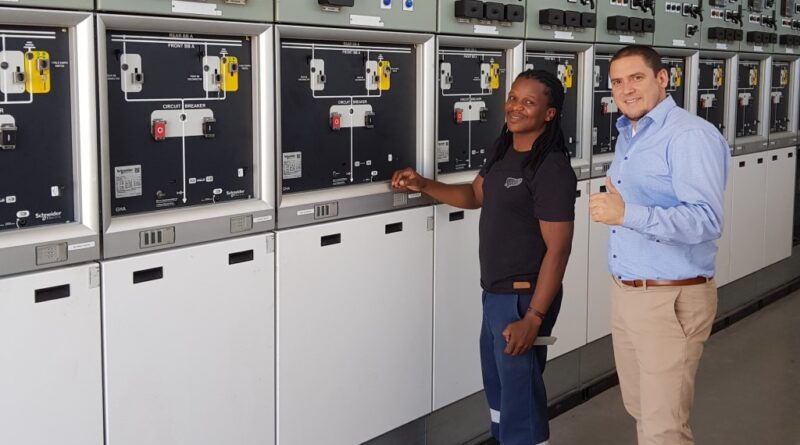 The six-year contract, one of the largest-value contracts ever to be won by the group, was signed by Eskom on 5 December 2019, after a prolonged tendering and negotiation process dating back to mid-2016.

It involves replacing and upgrading the medium-voltage switchgear and all associated equipment and systems in the power station’s six generator units and in its common plant.

Tutuka, one of many of Eskom’s coal-fired power plants that have been in operation for more than 30 years, has been selected by the utility for comprehensive refurbishment to extend the life of the station.

Five ACTOM divisions are involved in the project, with ACTOM MV Switchgear as main contractor and ACTOM Contracting taking overall responsibility for the project management and coordination of the contract as a whole.

Kevin Saunders, ACTOM Contracting’s Contracts Manager and Principal Project Manager for the total Tutuka refurbishment contract, who the respective contract managers responsible for each of the six contract packages will report to for the duration of the contract, said:

“We devised the overall management structure to handle the contract both on and off site. Among the things this covers are the overall coordination of the business units involved and a single point of contact with Eskom. It is also aimed at ensuring that there is no duplication of facilities within the group.

“All the design issue responsibilities rest with the individual business units, including each being responsible for the interface between them and the other units,” he added.

ACTOM Contracting’s contractual and project management responsibilities include contractual due diligence, scheduling and time management and the commercial and financial aspects of the contract.

In addition, it is responsible for human resources (HR) and industrial relations (IR) functions for the entire contract, as well as attending to all quality, safety, health and environmental requirements.

“We also have to conduct the scheduling and timing to align with the outages, which involves fitting in with Eskom’s requirement of when outages take place,” Saunders commented. 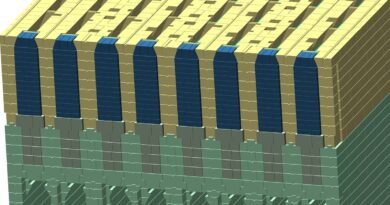 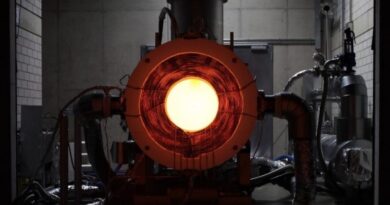