Tito Mboweni delivered some gloomy news to South Africans on Wednesday. We’re going to have a tax shortfall of R300 billion, economic growth is hurtling backward, and unemployment is on the rise. Taxes are going up, but only from next year. The deficit continues to widen. Silver linings in this dark cloud are hard to come by.

“The South African economy is now expected to contract by 7.2% in 2020,” he said. “This is the largest contraction in nearly 90 years.”

Mboweni is expecting to collect R300 billion less in tax than he has expected, while he has promised to spend R500 billion to help the economy and citizens amid the pandemic.

The budget deficit is projected to come in at 15.7% of GDP, up from the 6.8% forecast in February’s budget. National Treasury plans to tap international financial institutions for the $7 billion in funding it needs to support its response to the Covid-19 pandemic.

He pointed out the economic slowdown can be seen in sharp falls in electricity usage – down 30% y-o-y in April – and business confidence not far from historic lows.

National debt will rise to almost R4 trillion, or almost 82% of GDP by the end of the fiscal year. In February, it was forecast to reach R3.56 trillion, or 65.6% of GPD.

Mboweni said: “Debt is our weakness, we have accumulated far too much debt; this downturn will add more. This year, out of every rand that we pay in tax, 21 cents goes to paying the interest on our past debts.”

For many years, the Ministry has been worried about an absence of fiscal space that would leave South Africa vulnerable to external shocks.

“That risk is now a reality,” said Dondo Mogajane,’s director-general at the Treasury. “South Africa has begun heading into a debt spiral.”

“We are still some way from that,” said Mboveni. “But if we do not act now, we will shortly get there.”

He warned that it could result in interest rates and inflation skyrocketing, a shart drop in spending, and further dramatic worsening of economy.

The short-term outlook (next three years) is not expected to get any better with GDP forecast just below 3% for the period. 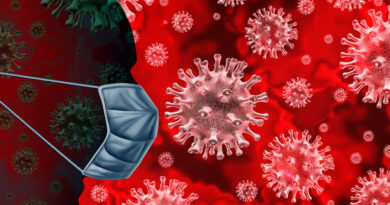 Steel prices at record high due to strong demand 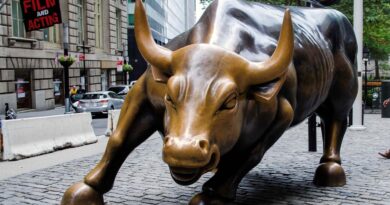