According to Zanele Matlala, Chief Executive Officer, 2019 was extremely challenging both from an operational and trading perspective. The uncertainty created by geopolitical events, such as Brexit and US/China trade wars continued to impact global sentiment. Weak chrome ore and ferrochrome prices as well as rising production costs had negative impacts on the financial results. 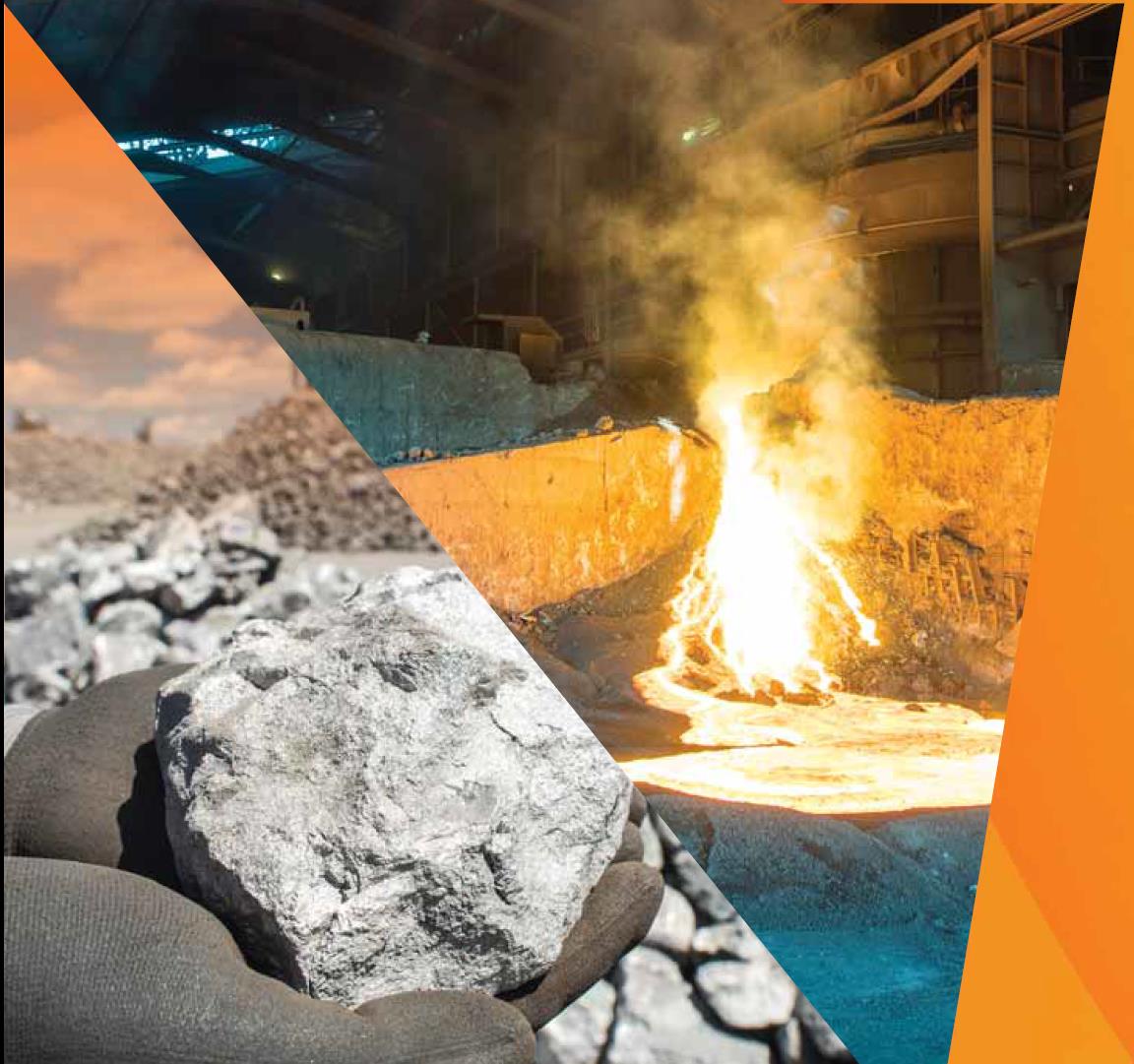 Merafe Ferrochrome is the 20.5% participation in the Glencore-Merafe Chrome Venture (the Venture), in which Glencore Operations South Africa Proprietary Limited (Glencore) has a 79.5% participation.

Ferrochrome production volumes decreased by 9% from 407kt in 2018 to 371kt in the current financial year. The contributing factors to the decrease were power supply disruptions, community unrest and scaled down production levels in the fourth quarter of 2019 in response to weaker demand for ferrochrome.

In August 2014, the Board announced its strategy to focus mainly on ferrochrome and chrome in the medium term and this was the main focus from 2015 till now. The Company however will also consider acquisitions outside of ferrochrome on an opportunistic basis.

The Venture aim is to ensure that its ferrochrome interests are profitable and sustainable. It is achieved this by: