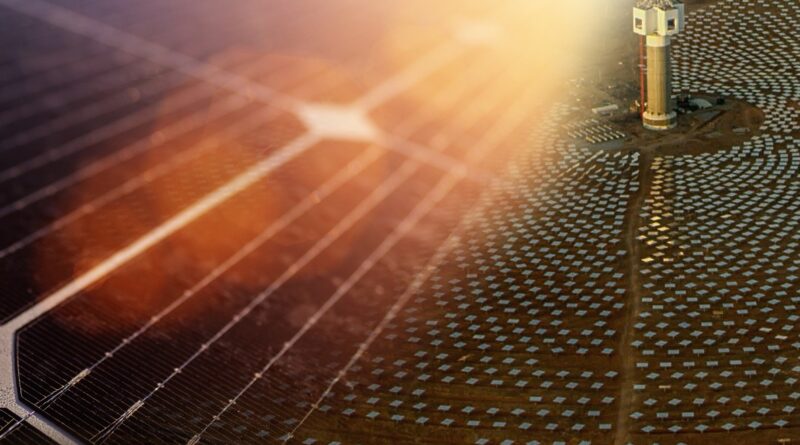 The energy crisis shows little sign of loosening its grip and the world feels a long way from the low-carbon, low-cost energy future heralded by governments at COP26. Just getting close to halving current emissions will require a huge step-up in wind and solar capacity in a very short space of time – and that will be pricey.

Hundreds of billions of dollars of additional financing are needed and renewables are attracting the lion’s share of near-term investment. Solar and wind costs have tumbled over the past decade as manufacturing capacity has exploded, but 2021 quashed any hopes of a continuous decline in renewable costs.

Global solar module prices rose by as much as a quarter last year, while wind turbine prices grew 10-15%. Battery costs will rise in 2022 for the first time in a decade. Record commodity and transport costs, raw-material supply constraints and logistical bottlenecks are the main culprits.

Rising prices have led developers to consider project delays or cancellations, tapping the brakes on the growth of renewables just as many countries commit to more ambitious emissions reductions. Where others have struggled, China’s renewables manufacturers and project developers emerged from 2021 bigger and more competitive than ever before as phenomenal domestic power demand drove investment to record levels.

Building more, faster and cheaper than anyone else, China has become the Ikea of the energy transition. Countries announcing more ambitious 2030 emissions targets on the promise of jobs and prosperity should be cautious. Achieving this without greater dependence on China looks harder than ever as its manufacturers expand capacity and drive down costs.

Partly in response to China’s dominant position, the US and Europe have introduced policy and taxonomy initiatives designed to put the spotlight on the sustainability of clean energy investments and to offer greater support for local manufacturers.

In the US, policies are restricting solar module imports from China in particular. But competing with China will require more than tax breaks and stricter market-entry regulations. Technological innovation, improved access to key mineral resources essential to the energy transition and shorter supply chains are also needed.