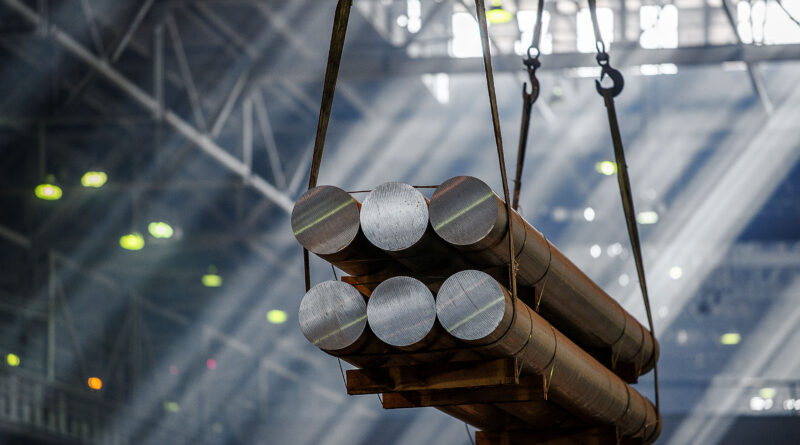 The sharp spike in aluminium prices to the 10-year high due to limited production in China, the world’s largest aluminium producer, for restricted energy usage is reportedly rippling through the cost of end-user products, right from Heineken cans to kitchen wrap.

Until now this year, the global aluminium prices have climbed by over 30 per cent from US$ 2013.50 per tonne to US$ 2673.50 per tonne. This has been a boon for Pittsburgh-based Alcoa, the world’s eighth-largest aluminium producer, whose stock price has almost doubled during this span. But for many other companies like Reynolds Consumer Products and Heineken cans, aluminium price rally has resulted in a different story.

Heineken’s CFO Harold van den Broek said, “Commodity costs including aluminum have shot up very, very materially in the last couple of months.” He added, “It has hedged its commodity expenses, but those costs will hit the company next year.”

China has recently imposed stricter restrictions on energy usage for aluminium production as part of its carbon-emission goals and being unable to keep up with the country’s demand for the metal. This has made the country reliant on import, which in turn is pulling a greater share of aluminium from the US and Europe to Asia, such as Malaysia’s Port Klang.

Meanwhile, crimped conduits for freight and shipping have made it difficult for Western companies to obtain aluminium, causing hike in metal prices. Or as Alcoa CEO Roy Harvey said to analysts last month: “There’s just not enough metal inside of North America.”