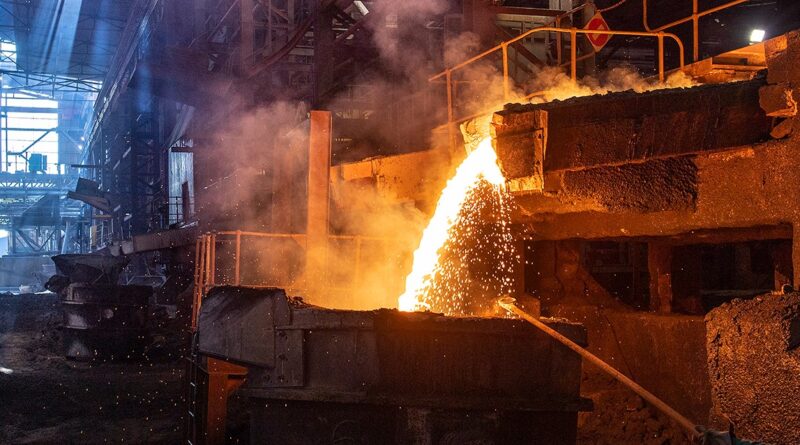 According to the report production is up 2% compared to Q3 of last year, with its operating levels generally maintained at approximately 95% of normal capacity. The increase in production is led by planned higher rough diamond production at De Beers, increased production from its Minas-Rio iron ore operation in Brazil, reflecting the planned pipeline maintenance in Q3 2020, and improved plant performance at its Kumba iron ore operations in South Africa, said Mark Cutifani, Chief Executive of Anglo American.

“We are broadly on track to deliver our full year production guidance across all products, while taking the opportunity to tighten up the guidance for diamonds, copper and iron ore within our current range as we approach the end of the year. Our copper operations in Chile continue to work hard on mitigating the risk of water availability due to the challenges presented by the longest drought on record for the region, including through sourcing water that is not suitable for use elsewhere and further increasing water recycling.”