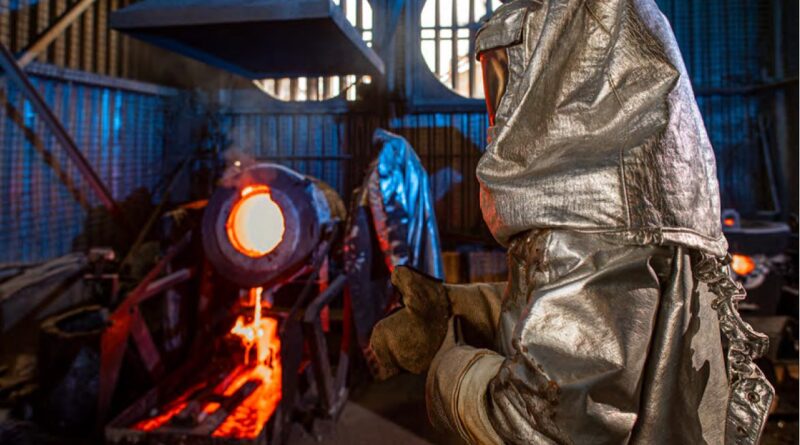 Mine-to-mill grade reconciliations stabilised during the third quarter of 2021 and higher-grade underground ore is anticipated in the fourth quarter of 2021 as areas in the Western Shear Zone and the first stope in the newly discovered Frankie orebody are mined.

Total cash costs were higher year-on-year primarily due to lower production, as well as costs relating to the Golden Delicious open pit operation. The increase was partially offset by lower royalty costs due to the lower spot price in the third quarter of 2021 and favourable ore stockpile movements.

Mining of the Golden Delicious satellite open pit is progressing well. Triple-trailer road trains were commissioned in September 2021 to lift ore haulage rates from the pit to the Sunrise Dam processing plant in line with the mine plan. Exploration drilling continues to deliver high grade intercepts from the Frankie and Carey orebodies which have the potential to reduce reliance on the Vogue orebody and improve mining flexibility.

Production has also been impacted by the wall failure in the Boston Shaker open pit in June 2021 which has delayed ore delivery. Boston Shaker has been the primary source of open pit ore in 2021. The resulting 13% drop in mill feed grade in the third quarter of 2021 compared to the corresponding quarter last year was partially offset by a 5% increase in mill throughput following completion of the thickener duty swap project in June 2021.

Tropicana has also been impacted by labour market shortages which have impacted open pit and underground material movement. The increase in total cash cost was mainly due to lower production, inventory movement and the impact of higher underground and open pit mining costs. The Boston Shaker underground mine continued to ramp up to full production in the third quarter of 2021 with grade control drilling advancing well ahead of the mining schedule.

Gold Fields more than doubles its profit for H1 2021