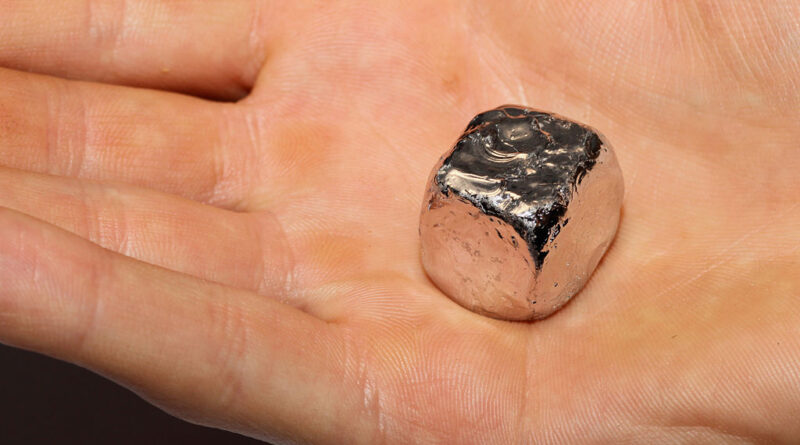 The decline in 1H F2022 headline earnings was mainly as a result of:

The financial information on which the above trading update is based has not been reviewed or reported on by ARM’s external auditors. The Company’s 1H F2022 financial results will be released on 3 March 2022.