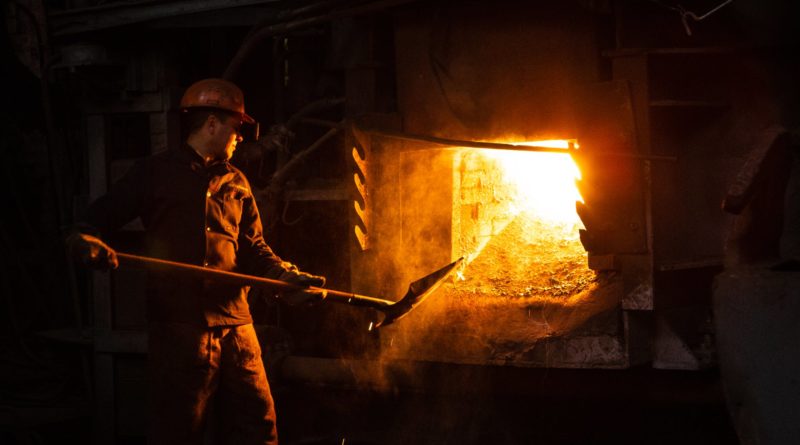 The financial year ended 30 June 2020 was challenging, said African Rainbow Minerals Limited, particularly in the second half of the year with the onset of COVID-19 pandemic.

In this environment the company reports a 6% increase in headline earnings to R5 534 million (F2019: R5 226 million). Its diversified portfolio of commodities again stood in good stead as higher PGM and iron ore prices more than offset the negative impact of lower manganese ore, manganese alloys and thermal coal prices.

Unit costs were well controlled at the manganese ore operations with on-mine unit production costs decreasing by 2% in the reporting period.

The Machadodorp Works headline loss was R163 million as research into the development of more energy efficient smelting technology progressed. In 2H F2020 expenditure at Machadodorp Works was curtailed to conserve cash in light of uncertainty due to COVID-19.

The Two Rivers and Modikwa mines benefitted from 6%, 54% and 144% increase in average realised platinum, palladium and rhodium prices, respectively. Modikwa Mine further benefited from its almost 1:1 platinum to palladium ratio. It should be noted that the temporary improvement in the purchase-of-concentrate agreement at Modikwa Mine expired on 31 December 2019.

Headline earnings at the PGM operations were impacted by penalty and treatment charges of R303 million and R11 million for Two Rivers and Modikwa Mine, respectively.

Production and sales volumes at both PGM operations were lower owing to grade challenges experienced in 1H F2020 and the lockdown in 2H F2020. Unit cost increases at both operations were above inflation mainly due to the decline in volumes.

Nkomati Mine reported an attributable headline loss of R704 million for F2020. Scaling down of the Nkomati Mine in preparation for care and maintenance is progressing well with the mine now expected to cease production in February 2021 (previously September 2020).

Due to Nkomati Mine approaching the end of its economic life of mine and the planned care and maintenance the following expenses and provisions were included in the mine’s F2020 attributable headline earnings:

ARM Corporate and other headline loss was R85 million compared to R257 million in F2019. The reduced loss was mainly due to an increase in re-measurement gains of R108 million, and higher interest received of R62 million.

Basic earnings were R3 965 million and include attributable impairments of the ARM Coal assets of R1 680 million before tax and R1 524 million after tax. An impairment indicator assessment was performed on Goedgevonden Mine and the PCB investment (as stand-alone and separate cash generating units).

Impairment indicators were identified (including lower expected production and above inflation unit cost increases) which resulted in attributable impairment losses (after tax) of R559 million and R1 121 million being recognised for the Goedgevonden Mine and PCB investment cash generating units, respectively.

The recoverable amounts for the Goedgevonden Mine and PCB investment cash generating units were determined based on the fair value less cost of disposal calculation performed in terms of International Financial Reporting Standards (IFRS).