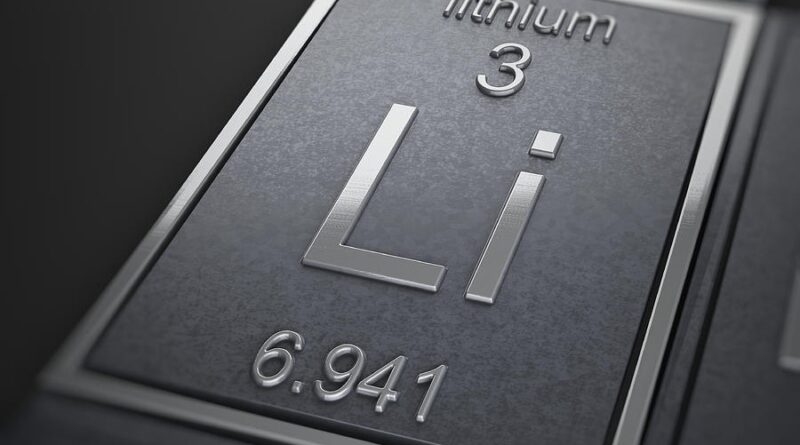 China’s lithium carbonate output was 18,609 mt in February, a month-on-month decrease of 2% but a year-on-year increase of 51%. The output fell MoM as some lithium salt companies were still under maintenance in February, and some took break during the Chinese New Year. Less calendar days in February also contributed to the declines. In March, some companies will complete the maintenance one after another, and new capacities are preparing to ramp up the production. At the same time, considering the production increase brought about by the warmer weather in Qinghai, it is expected that the supply of lithium carbonate in March may achieve a greater increase. China’s lithium carbonate output is expected to stand at 23,581 mt in March, up 27% MoM.

China’s lithium hydroxide output was 12,702 mt in February, a month-on-month decrease of 22% but a year-on-year increase of 6%. Some lithium salt manufacturers started or were still under maintenance in February, and the overall output was at a low level. In addition, some manufacturers took holidays during the Spring Festival, and coupled with a short production cycle in February, the performance of lithium hydroxide production in February weakened month-on-month. In March, although some manufacturers will complete the maintenance, and some new capacities will start to ramp up the production, there are still some leading factories that have not completed their annual maintenance, and the overall output remain at a low level. China’s lithium hydroxide output is estimated at 14,653 mt in March, a month-on-month increase of 15.4%.

China’s cobalt sulphate output was 5,735 mt in metal content in February, a month-on-month decrease of 12% but a year-on-year increase of 40%. On the supply side, during the Spring Festival in February, nearly half of the cobalt salt factories were suspended for holiday or maintenance, hence the output declined, combining less calendar days in February and tight logistics and transportation of intermediate products that reduced the supply of raw materials. It is expected that the arrival of intermediate products will improve in March compared with the previous month, and raise the output accordingly. China’s cobalt sulphate output is expected to stand at 5,876 mt in March, up 2% MoM.

China’s output of Co3O4 stood at 7,377 mt in February, down 2% MoM and up 32% YoY. In February, some manufacturers took the Spring Festival holiday, and the prices of cobalt salts rose, lifting the cost of Co3O4. In addition, there were also less calendar days in February. And in light of sluggish downstream demand throughout the first quarter, some manufacturers cut the production. China’s Co3O4 output is expected to stand at 7,434 mt in March, up 1% MoM.

China’s PCAM (precursor of cathode active materials) output was 59,448 mt in February, a month-on-month decrease of 2.5% but a year-on-year increase of 65%. On the supply side, the new capacity of several precursor factories started mass production in February, but some small and medium-sized enterprises had the Spring Festival holiday in February and stopped the production for maintenance, and the overall output fell slightly, on the combination of less calendar days in February. On the demand side, the power battery sector presented stable demand, while the overseas market has not yet recovered. In addition, the demand from electronics sector has been affected by the sharp rise in lithium prices, leading to less orders. And the sector’s demand was further contained by the Spring Festival as some material factories took holidays during this period. It is expected that PCAM output will be 66,097 mt in March, an increase of 11% from the previous month amid the recovery of production and the added output from new capacities.

After the Spring Festival, manganese sulphate factories in Guizhou and Guangxi resumed the operation as a whole, but the overall supply in February decreased month-on-month. In the first quarter, the demand from PCAM (precursor for cathode active materials) manufacturers did not shrank significantly, and the market also saw more small orders apart from monthly and annual long-term orders. Therefore, after the production was resumed, the prices of battery-grade manganese sulphate stabilised at a high level supported by the demand side. In addition, the quotation of manganese ore at domestic ports in February increased compared with that before the Spring Festival, raising the procurement cost of manganese factories. SMM expects that the prices of battery-grade manganese sulphate may move around 10,000 yuan/mt or above in February and March. As far as SMM understands, some leading terminal companies are planning their purchases on rigid demand, and the prices for long-term orders are lower than the spot prices. 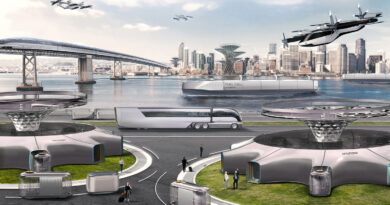