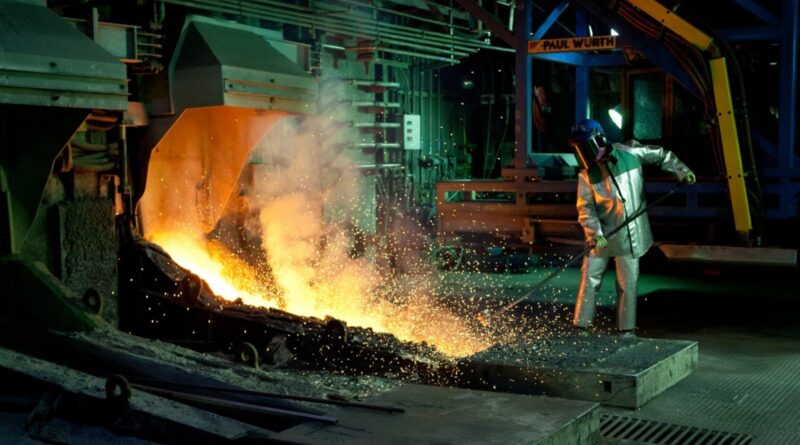 BHP reports its Nickel West production for the half year ending on 31 December 2021 decreased by 15 per cent to 39 kt, reflecting planned maintenance at the Kalgoorlie Smelter, Kwinana Refinery and the Leinster and Kambalda concentrators in the September 2021 quarter, and planned asset integrity work to support operational stability completed in the December 2021 quarter.

Guidance for the 2022 financial year remains unchanged at between 85 and 95 kt, with volumes weighted towards the second half of the financial year.

In December 2021, BHP advanced its early-stage nickel interests by agreeing to invest in the Kabanga Nickel Project (Kabanga), a high-quality nickel sulphide deposit in Tanzania. Kabanga is a joint venture between Kabanga Nickel Limited (84 per cent interest) and the Government of Tanzania (16 per cent).

BHP has made an initial investment of US$40 million in Kabanga, which will convert into an 8.9 per cent equity stake in Kabanga Nickel Limited once approvals and conditions are met. The proceeds will be used to accelerate drilling and study work. Further investments, including a second tranche of US$50 million, have been agreed in principle subject to the parties agreeing definitive documentation and certain other conditions.

In parallel, BHP has invested US$10 million in Lifezone Limited to progress its low-carbon hydrometallurgical processing technology. 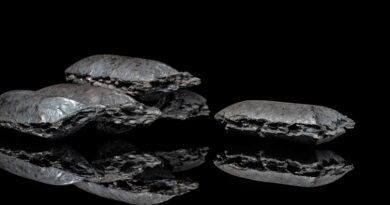