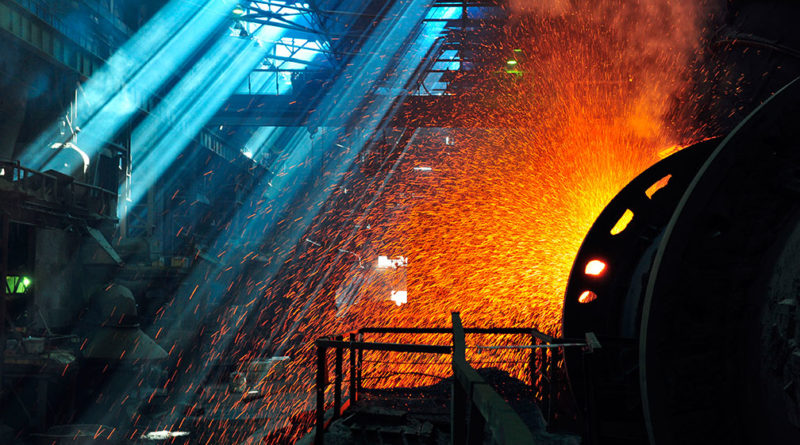 Global refined platinum production in Q2’20 fell by 43% (-712 koz) to 954 koz, with South Africa representing the bulk of the losses. The declines were a result of the impact of COVID-19 constraints on operations and the Anglo American Platinum Converter Plant (ACP) shutdown.

South Africa spent April in the most severe form of COVID-19 related restrictions introduced there, leading to underground mines, which constitute 75% of South African production, remaining fully closed, while open-pit mines continued to operate on a limited basis.

From 1st May the country partially eased some restrictions, with underground mines permitted to operate at 50% capacity and open-pit mines and processing operations allowed to return to full production.

The lockdown eased further from 1st June, with all mining permitted to return to full capacity, provided specified COVID-19 protocols were in place. As a result of the phased return to full production in South Africa, there was a marked variation in year-on-year output across different mine sites and mine types.

Underground mine production of platinum-in-concentrate, unaffected by processing constraints or the ACP outage, declined, on average, by -57% with a range from -36% to -78%. Open-pit mine concentrate production was only down 11% during the quarter and is expected to remain less affected in the second half of 2020.

Underground operations continue to ramp up production, with most operations near full capacity by the end of the second quarter, although two exceptions had only reached 50%.

Separate to COVID-19 disruptions, the ACP shutdown was a major contributor to the year-on-year decline in refined production in Q2’20 from South Africa. An explosion at the phase A plant and a water leak in the phase B plant necessitated a shutdown of the entire ACP on 6th March.

Following repairs a separate water leak was detected and the phase B plant was again temporarily shut down. In total, there was no output from the ACP plant for 54 days during the second quarter, representing, in isolation, around -310 koz of the -685 koz reduction in refined production in the country.

Had there been steady-state mine production, such a disruption would typically add to in-process inventory of smelter matte. However, due to pandemic-related declines in mine output discussed above, any such build-up will be less than previously expected.

In Zimbabwe, platinum mines were able to remain open during the national lockdown implemented from midnight on 30 March. Some mines ceased activities for a period but by the end of the second quarter all platinum operations were back at full capacity.

Country output for the quarter declined 5% (-7 koz) to 114 koz and less than the decline in concentrate production, as some operations processed previously accumulated in-process inventory to partially offset losses.

For the second consecutive quarter Russia’s output declined year-on-year, falling 6% (-12 koz) to 177 koz in Q2. Production from Nornickel, which constitutes most of the Russian output, fell due to reduced processing of inventory through the Krasnoyarsk Precious Metals Plant.

Production from other countries increased 11% (+4 koz) to 44 koz, primarily as a result of planned expansion growth from a mine in Finland.

During Q2’20, platinum autocatalyst recycling fell by 20% (-78 koz) year-on-year to 309 koz. This largely reflected the impact of lockdown restrictions, especially in Europe and the US, which at times hampered the collection and movement of spent autocatalysts.

There was some partial offset as smelters and refiners continued to process the backlog of material accumulated prior to the pandemic, due to limited capacity. In addition, elevated palladium and rhodium prices continued to encourage the de-stocking by some salvage yards, but the impact of this was muted because of lockdowns.

Jewellery recycling in China more than doubled during Q2’20, compared to Q1’20, as the price lifted off its lows and COVID-19 restrictions eased. However, global jewellery recycling was still down 18% (-22 koz) year-on-year, chiefly as there was less recycling of stocks held by retailers in China. 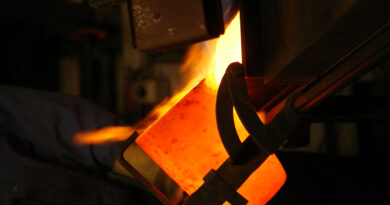