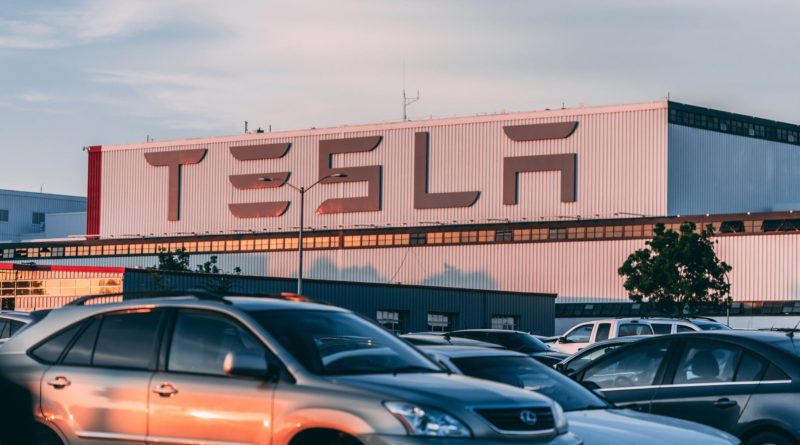 Swiss-based commodities trader and miner Glencore and American electric vehicle and clean energy company Tesla have signed a deal, pursuant to which Tesla will buy cobalt from Glencore.

Cobalt is a contentious metal because most of it originates from mining operations in Congo, a place that has historically been affected by conflict, corruption and child labour practices in some mining operations.

Most cobalt users and auto companies avoid sourcing the metal from Congolese operations, but it’s often difficult since it changes hands several times before reaching a battery cell.

Glencore Plc is the world’s biggest supplier of cobalt. According to insiders, Glencore has negotiated a long-term contract to ship cobalt to Tesla Inc.’s new electric-vehicle factories in Shanghai and Berlin.

Glencore has been securing long-term contracts with several automakers looking to expand electric vehicle production, including VW and BMW.

The company produces cobalt at its subsidiary Katanga Mining, a company that operates a copper and cobalt mine in Congo’s Katanga province.

Securing battery supply is a priority to scale electric vehicle production and that starts with securing the raw materials.

Last year, Tesla warned of upcoming shartages of battery minerals, which include nickel, copper and lithium that could cause production deadlocks during the rapid EV manufacturing ramp up.

China not only sells more electric cars than any other country, it also made the fastest.