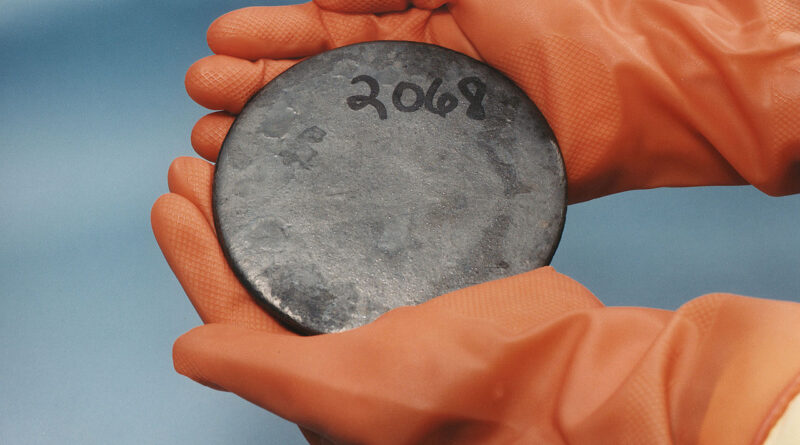 The World Nuclear Industry Status Report (WNISR2020), released on 24 September 2020, assesses in 361 pages the status and trends of the international nuclear industry and analyzes the additional challenges nuclear power is facing in the age of COVID-19.

New renewable resources like wind and solar power increased by 184 gigawatts last year, while nuclear power grew by only 2.4 gigawatts. As a result — for the first time in history — renewable sources (excluding hydropower) generated more power than nuclear plants in 2019.

“Nuclear energy has become irrelevant in the electricity generating technology market,” said Mycle Schneider, the coordinator of the report. “At the same time, COVID-19 puts additional stress on the sector.” Co-author Antony Froggatt, Senior Research Fellow at Chatham House, London, added: “In economic terms renewables continue to pull away from nuclear power, over the past decade the cost estimates for utility-scale solar dropped by 89 percent, wind by 70 percent, while nuclear increased by 26 percent.”

The report highlights the particular impact of COVID-19, the first pandemic of this scale in the history of nuclear power. These include:

Notably, only one national operator – in Russia – reported weekly on infections among nuclear staff. As of mid-July, Rosatom reported a total of 4,500 cases.

The new chapter focusing on nuclear programs in the Middle East assesses whether the first nuclear plant in the Arab world is a pilot project or an exception for the region considering the spectacular advances of competing solar power. Ali Ahmad, Research Fellow at Harvard’s Kennedy School comments: “The progress made on the UAE’s Barakah project, despite its own delays, is unlikely to be replicated elsewhere in the region because of the structural drivers that, together, made the Barakah project possible.”

The question of Small Modular Reactors is frequently being debated and a chapter analyses the status of the programs around the world. M.V. Ramana, Professor at the University of British Columbia, Canada, states: “Small Modular Reactors continue to be the focus of much of the discussion about the future of nuclear power but they have so far been suffering many of the development problems experienced in large nuclear power plant projects, especially deadlines for licensing and construction being pushed back and costs increasing.”

The Report says it is unlikely that South Africa’s planned nuclear plant will be built in this decade, and may never happen (see follow up article for more info on South Africa).

MC Mining appoints of Interim CEO and gets loan relief