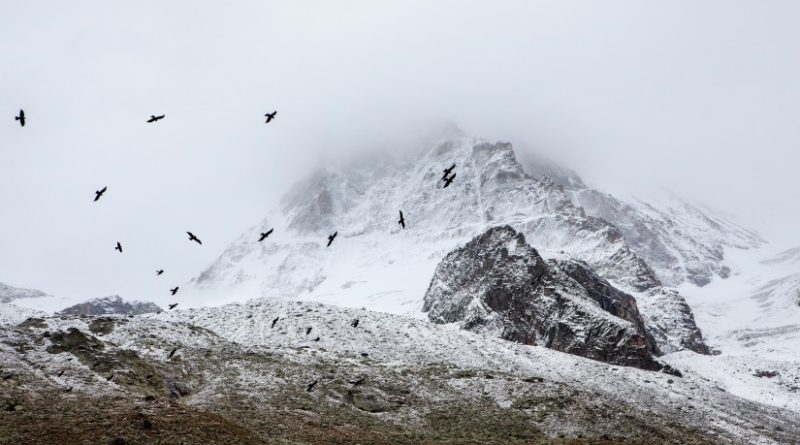 The ‘Gold and Climate Change: The Energy Transition’ report looks at gold mining’s energy transition and climate impacts over the next decade. This should provide miners and industry stakeholders with greater clarity around gold’s greenhouse gas emissions profile, the opportunities for the gold sector to decarbonise, and its potential pathway to net-zero, in line with Paris Agreement targets.

In this new analysis, building on the 2019 research and produced in collaboration with energy and mining specialists at Wood Mackenzie, the report examines in more detail the opportunities for gold mining to decarbonise its power sources, which might allow the sector to reduce its emissions at a scale and speed sufficient to achieve climate targets.

Recognising that action is needed over the next decade if net zero carbon targets are to be feasible, the report evaluates the impacts of reducing gold mining’s power emissions by 2030 to assess what would be required to be consistent with the Paris-aligned target of ‘well below 2°C’.

Key findings of the report include: 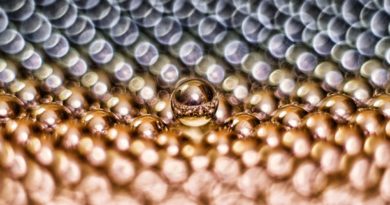