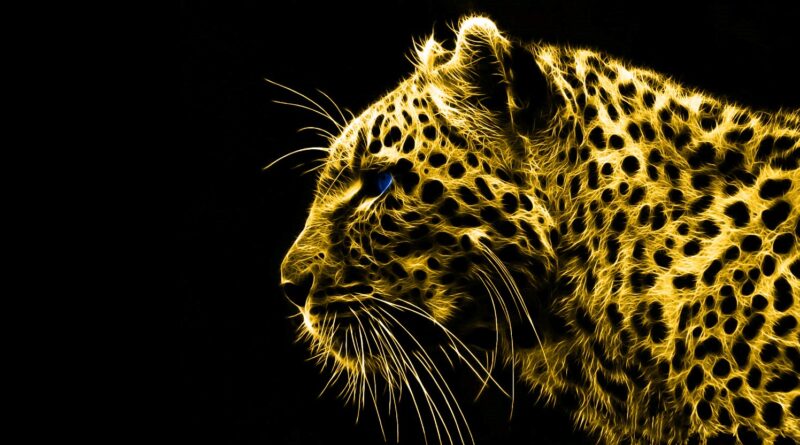 With the dollar slumping across the board, gold is failing to catch a break as the downside momentum from yesterday extends into trading today. Price is now down to a 4-month low of $1,807.83/oz and sellers are very much looking poised for a test of the $1,800 level.

The gold price fall is primarily weighed by a string of positive vaccine news that raised prospects for a faster pace of economic recovery and thus less reliance on stimulus.

A coronavirus vaccine developed by the Oxford University and British-Swedish biopharmaceutical company AstraZeneca showed an impressive 90% effective rate in preventing the disease. This marks a third promising vaccine candidate in November, following Pfizer and Modena.

A key advantage of the Astra-Oxford vaccine is its relatively low cost – at £3 a dose – compared with more than £20 for the Pfizer and Moderna vaccines. This means it might be a lot more affordable for emerging countries, especially those who face public health funding shortages.

Also playing a part, increasing optimism that Brexit negotiations will soon be concluded, as well as a sharp reversal higher in the U.S. dollar in the wake of much stronger than expected U.S Flash PMI data.

The PMI data suggests the U.S. economy is on a stronger footing than expected despite surging COVID-19 cases and raises questions as to how much extra fiscal stimulus is needed. Less stimulus and a higher U.S. dollar, generally act as a headwind to gold.

Finally, reports that the U.S. General Services Administration informed Joe Biden that President Trump authorised federal agencies to begin working on the transition of power. While this falls short of Trump conceding defeat, it does remove some of the tail risks around a disorderly transition following the election.

The yellow metal remains exposed to further downside risks, in the wake of the global market optimism amid vaccine progress and Biden transition process. The risk-on rally in the stocks could dash hopes of any recovery in gold. 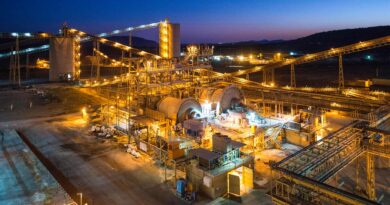 Gemfields to sell its stake in Sedibelo Platinum