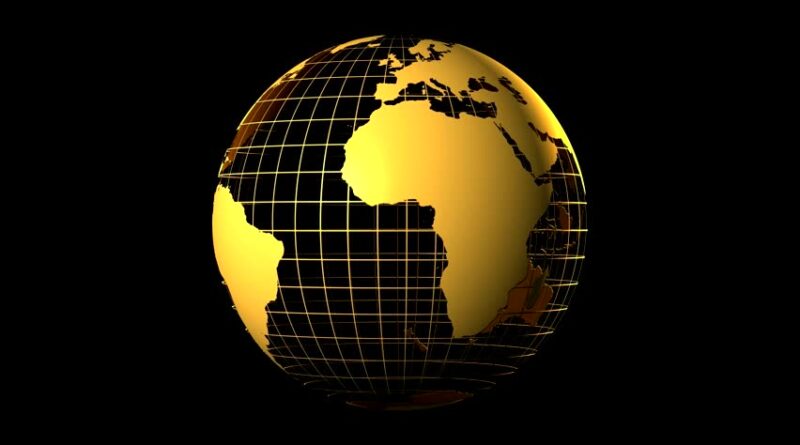 NEW YORK – Market surveys indicate that most economists expect growth to recover in 2021 from its dismal performance during 2020. And although global economic growth is likely to remain anaemic relative to its full potential for some time, gold’s more stable price performance since mid-August may foster buying opportunities for consumers.

The economic recovery may particularly realise in countries like China, which suffered heavy losses in early 2020 before the spread of the pandemic was controlled more effectively than in many western countries. Given the positive link between economic growth and Chinese demand, experts believe that gold consumption in the region may continue to improve.

Similarly, the Indian gold market appears to be on a stronger footing. Initial data from the Dhanteras festival in November suggest that while jewellery demand was still below average, it had substantially recovered from the lows seen in Q2 of last year.

However, with the global economy operating well below potential and with gold prices at historical high levels, consumer demand may remain subdued in other regions.

Recovery in mine production is likely this year after the fall seen so far in 2020. Production interruptions peaked during the second quarter of last year and have since waned.

While there is still uncertainty about how 2021 may evolve, it seems very likely that mines will experience fewer stoppages as the world recovers from the pandemic. This would remove a headwind that companies experienced in 2020 but that is not commonly part of production drivers.

Even if potential second waves impact producing countries, major companies have introduced protocols and procedures that should reduce the impact of stoppages compared to those seen in the early stages of the pandemic.

Gold’s behaviour can be explained by four broad sets of drivers:

Gold was one of the best performing major assets of 2020 driven by a combination of: 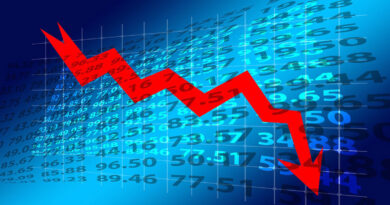