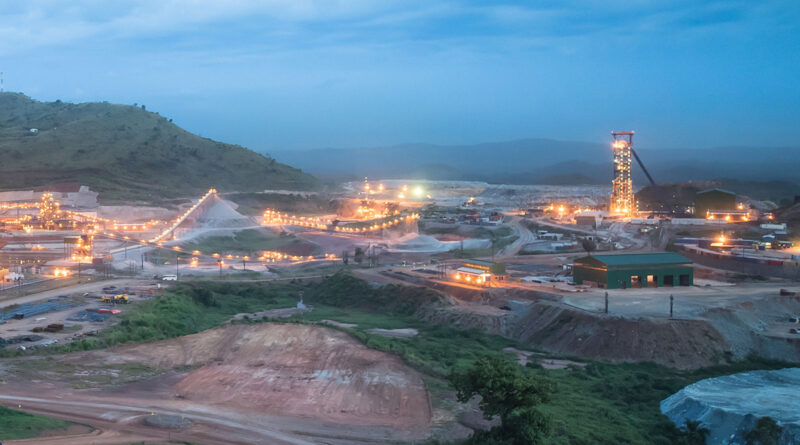 Gold mines emitted on average 0.8 tonnes of CO2 equivalent for every ounce of gold that was produced in 2019; however, stark differences exist both regionally and across open pit versus underground mining methods.

Gold has been one of the best-performing metals of 2020, benefiting greatly from the uncertainty 2020 has brought. Strong price performance over the past several years has also led to a large number of new mines opening in recent years.

Underground mines, which operate at higher grades and process less material, generally have lower greenhouse gas footprints than their larger open pit counterparts. For every ounce of gold produced, underground mines emit less than half the amount of carbon dioxide equivalent that open pits do.

Canadian mines have among the lowest greenhouse gas intensities, in part due to the large proportion of higher-grade underground mines. Another significant factor is the source of power across the country, with as much as two-thirds of the country’s electricity is derived from renewable sources and 82% from non-greenhouse gas emitting sources.

Impala Platinum to provide financial assistance to its subsidiaries