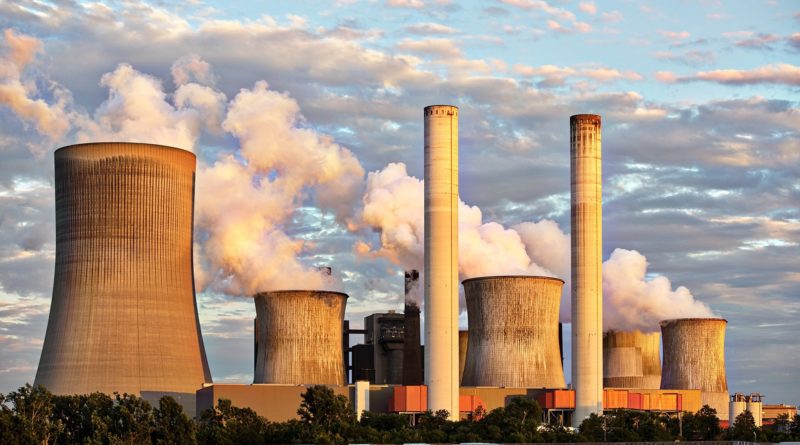 According to Global Energy Monitor, fossil gas has been touted as a “clean” fuel, one that can serve as a “bridge fuel” allowing the world to shut down coal-fired power plants, as a stopgap measure until renewable energy becomes cheaper.

This “bridge fuel” argument has been based primarily on the fact that, compared with using coal, burning gas releases about half as much carbon dioxide, the main greenhouse gas. Thus there has been a push for expanding the natural gas system worldwide, with a rapid expansion of the LNG system a crucial part of this.

Methane leakage is a problem worldwide, with major sources of methane emissions in many gas-producing countries (ESA 2020). Most of the studies to date of methane leakage have focused on the U.S., where recent studies have found much more gas leaking from the system than estimated by the US Environmental Production Agency.

Average leakage rates for the U.S. for different parts of the fossil gas system are:

The most comprehensive study to date of the U.S. fossil gas system estimated the overall leakage to be 2.3% (Alvarez 2018). At that rate, emissions from methane leakage are about the same as the emissions from burning the natural gas in power plants or for heat, when evaluated over a 20-year period—thus doubling the warming from simply burning the gas (Alvarez 2018).

Some areas have shown higher leakage. A recent satellite study that found the Permian basin in Texas and New Mexico-the most intensive area for fracking in the U.S. now-is leaking 3.7% of the fossil gas produced (Zhang 2020).

Gas from the Permian is increasingly viewed as a major source to be exported as LNG, with large pipelines recently built, under construction, and proposed to connect to LNG terminals on the coast of the Gulf of Mexico.

Given the leakage rates in the US fossil gas system, using fossil gas for electricity can at best achieve only minor reductions in warming compared with using coal, while locking in long-term fossil infrastructure that will slow the transition to combinations of renewables and battery storage.

Exact comparisons are difficult due to the apples and oranges nature of the global warming profiles of methane versus carbon dioxide. Depending on the assumptions about methane leakage rates, the relative efficiencies of the coal-fired and gas-fired power plants being compared, and the period over which warming is being measured, the global warming impact of building a new gas plant instead of a new coal plant, assuming the gas plant is supplied by LNG, can range from 29% lower to 16% higher (GEM analysis).

Overall, due to the consequences of further locking in fossil combustion rather than transitioning to renewable power, switching from coal to gas does not appear to offer a useful strategy to achieve rapid cuts in greenhouse gas emissions to achieve carbon neutrality.

In an LNG export terminal, typically 10–20% of the incoming gas is burned to power the liquefaction process (Lowell 2013). LNG tankers traveling long distances—such as from Texas to Japan, the largest LNG importer—add more emissions from the fuel they burn.

Overall, using fossil gas as LNG adds around 25% more CO2 emissions, on top of those from burning the gas for electricity or heat (Pavlenko et al 2020).

Fossil gas is also increasingly used for transportation—in cars, trucks, and ships—as a replacement for liquid fossil fuels traditionally used in transportation (gasoline and diesel for road transport; heavy fuel oil and marine gas oil for ships). But given the methane leakage rates in the US fossil gas system, switching from liquids to gas actually increases the overall emissions from these vehicles (Pavlenko 2020, Alvarez 2012).

Factoring in the large methane leakage found in recent studies could further tip the balance away from fossil gas. 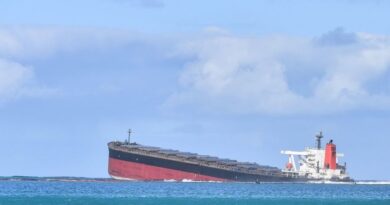 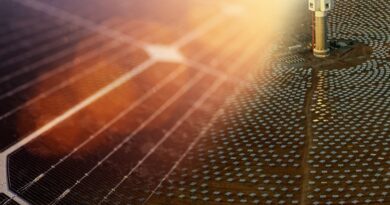