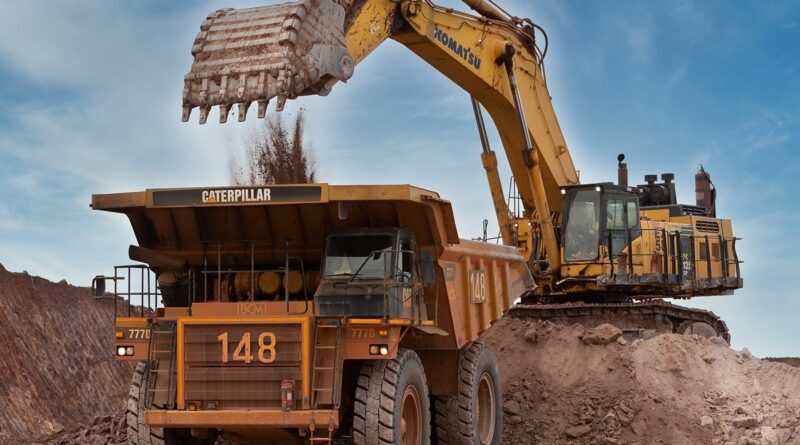 In H2-2021, ore tonnes mined were significantly lower than tonnes milled as a greater focus was placed on waste extraction activities at Kari Pump, Vindaloo Main and Kari West, taking advantage of the flexibility provided by the available ore stockpiles.

Tonnes milled increased as the plant feed was made up of predominantly oxide ore from the Kari Pump and Kari West pits, supplemented by fresh materials from the Vindaloo deposit and stockpiles.

Recovery rates increased due to the higher proportion of oxide ore processed from Kari Pump and Kari West.

Sustaining capital of $13.9 million is lower than the $21.9 million incurred in Q3-2021 and related to waste capitalisation at the Vindaloo Main and Kari Pump pits and fleet re-builds.

Non-sustaining capital of $6.8 million is higher than the $0.6 million incurred in Q3-2021 and primarily related to the costs associated with the development of the Kari West pit and new mining fleet acquired.

Production increased compared to the prior year due to higher throughput as a greater proportion of oxide ore from Kari Pump was milled. This was partially offset by slightly lower grades and recoveries. AISC of $843/oz remained broadly in line with the prior year.

Following a record 2021 performance, Houndé is expected to produce between 260—275koz in 2022 at AISC of $875—925/oz. Mining activities in FY-2022 will focus on Vindaloo Main, Kari Pump and Kari West. In H1-2022, ore will primarily be mined from Kari Pump, supplemented by Vindaloo Main, while stripping is underway at Kari West. In H2-2022, ore will be mined from Kari Pump and Kari West, once stripping has been completed. Mill throughput and recoveries are expected to decline slightly in FY-2022 due to changes in the ore blend.

Non-sustaining capital expenditure is expected to remain broadly consistent with the $17.1 million in FY-2021 at approximately $18.0 million in FY-2022. The FY-2022 expenditures are mainly related to waste stripping, resettlement and associated mine infrastructure in the Kari area and completion of a TSF wall raise.