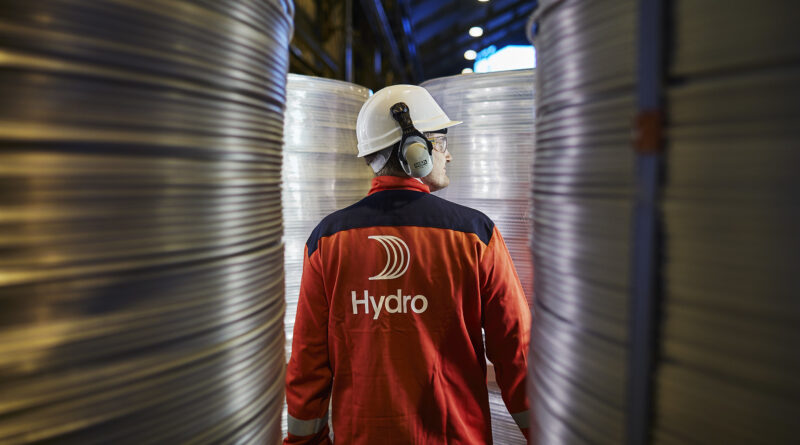 Hydro has completed the sale of its rolling business area. Going forward, Hydro will strengthen its position in low-carbon aluminium, while exploring new growth areas. The transaction includes seven plants, one R&D center, global sales offices, and around 5,000 employees, of which 650 employees are in Norway and the remaining mainly in Germany.

KPS Capital Partners is a well-regarded and operationally focused global private equity firm, with a history of holding significant interests in metals and automotive enterprises.

KPS Capital Partners is aligned with Hydro on having safety as a first priority on the agenda and is well positioned to execute on improvements identified in the strategic review of Rolling. They also have established relationship and Framework Agreements with the German unions IG Metall and IG BCE.

In addition, Hydro has signed a separate agreement to sell its property in Bonn, Germany, which has been part of Hydro Rolling, but is outside the perimeter of the above transaction, to Cube Real Estate for EUR 27 million.

The total enterprise value for Hydro Rolling, including the Bonn property, is EUR 1,407 million.