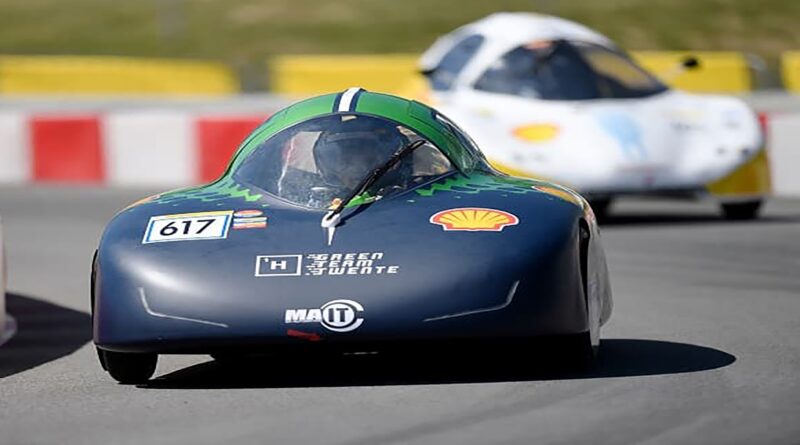 A team of Dutch engineers competing to develop the world’s most efficient hydrogen fuelled car has used a British torque sensor to determine that their next generation vehicle needs a custom designed and built hub motor.

To measure the efficiency of the car’s drivetrain, Green Team Twente has built a bespoke test rig based on the TorqSense torque sensor made by Sensor Technology Ltd of Banbury in the UK, represented locally by INSTROTECH.

Green Team Twente is committed to developing the most efficient hydrogen car in the world. The multidisciplinary team consists of staff and students from two universities in the Netherlands, Saxion Hogeschool and the University of Twente. It develops a new hydrogen car every year, building on the design of the previous year and tries to improve it.

At the start of this academic year, there was an important choice for the mechanical engineers in the team to make: could they gain more efficiency by further optimising the current drivetrain of the car, or should they move to another technique? The drivetrain consists of four DC motors that power the rear left wheel via a cardan shaft and custom-made gearbox.

In order to decide it was necessary to objectively assess and quantify the capabilities of the existing drive chain, so the first job was to design and built a suitable test rig. The students set out to identify the most appropriate torque sensor and opted for the RWT 410/420 from long-time partner company Sensor Technology.

“The big advantage of the RWT 410/420 is that it has a very easy interface with which we can easily and accurately read the data digitally,” says Team Manager Tony Kouzelis. “It also measures rotational speed and torque at the same time, which ensures the accuracy of our efficiency calculations. This is very important because we are in competition with other very good hydrogen power cars, so the winning margin will be just a few percentage points.”

With the rig, the students tested the angular speed of the shaft and the actual torque generated. By measuring the input current and voltage of the motor controllers, they could determine the combined mechanical and electrical efficiency of the drivetrain. Varying the load on the motor with an eddy current brake simulates the conditions of a race. The power supply of the motor controllers and torque sensor can be read using the integral LabVIEW software. The input and output power, with the associated efficiency, can be digitally processed and stored with this software.

With the test setup, the team measured the efficiency of the drivetrain at as many points as possible. The team then derived the three-dimensional efficiency curve by fitting the measured points. The conditions under which the tests were conducted are based on data from previous car races, such as the Shell Eco Marathon 2019, and the Drivers’ World Championship 2019.

After experimentally determining the efficiency, the students can compare the ideal theoretical model with the experimental data.

The tests showed that the drivetrain performed many times better in theory than in practice, and therefore that there was room for improvement. However, the team also had to consider the mechanical limits of the motor, which cannot be redesigned within the current system.

Based on the test, the team looked for alternatives, and made simulations of different alternatives. Ultimately, the choice was made to develop a new hub motor, in which the optimum efficiency is geared to the desired range.

“After the new motor has been developed and the controller has been tuned to it, the efficiency of the motor can be tested in practice,” explains Kouzelis. “Then we can compare the test results with the old drivetrain to see how much efficiency is improving with the new drivetrain. As such this is a significant another step in our on-going objective of developing the world’s most fuel-efficient car.”

IMAGE CAPTION:
A team of Dutch engineers competing to develop the world’s most efficient hydrogen fuelled car has used a British torques sensor to determine that their next generation vehicle needs a custom designed and built hub motor. 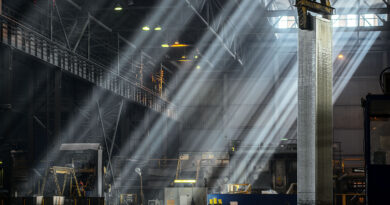 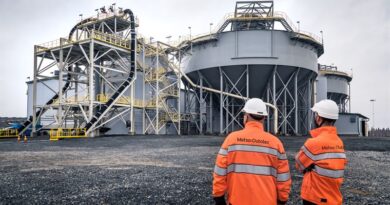 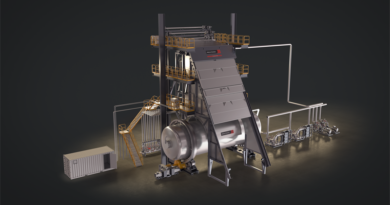