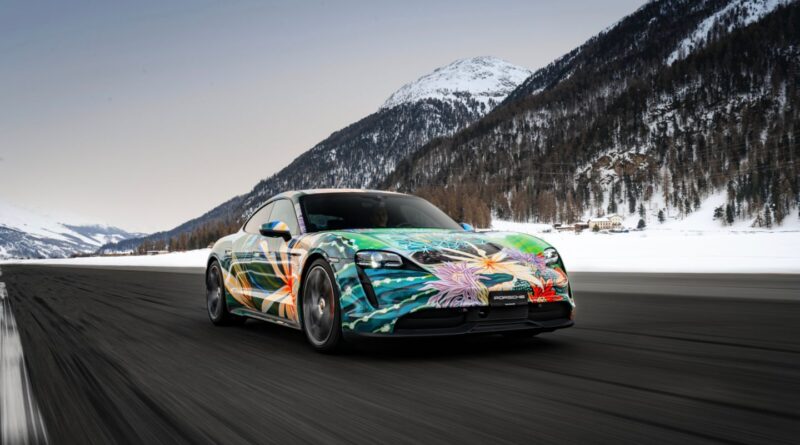 Demand for platinum in fuel cell electric vehicles (FCEVs) is currently being led by the heavy-duty vehicle segment, principally trucks, buses and fleet vehicles. However, developments in the FCEV passenger vehicle segment highlight that this market is also evolving.

The news follows a recent announcement by the US president that has further shone the spotlight on the role FCEVs can play in transitioning transport away from fossil fuels.  It is the president’s intention to decarbonise the federal fleet – comprised of some 650,000 vehicles, including passenger cars – and he has made it clear that hydrogen FCEVs will be part of this initiative.

In Canada, Ballard Power Systems, a world leader in proton exchange membrane (PEM) fuel cell technology, and Linamar Corporation, a leading-edge major manufacturing company, are to form a strategic alliance for the co-development and sale of fuel cell powertrains and components for class 1 and 2 vehicles, weighing up to 5-tons, initially in North America and Europe. This includes light trucks, commercial vans, as well as sport utility vehicles and passenger cars.

BMW, the European automaker, is committed to the development of passenger FCEVs and has just this month tested a BMW X5 hydrogen fuel cell vehicle on public roads. The FCEV model boasts a drive train system – high-voltage battery and fuel cell combination – that delivers a total output of 275 kW (374 hp).

The fuel cell alone generates up to 125 kW of electric output from the chemical reaction between the hydrogen in the vehicle’s storage tanks and oxygen in the ambient air. Its hydrogen storage tanks are both weight- and space-optimised, with the capacity to carry enough fuel to ensure a long vehicle range regardless of weather conditions. BMW aims to offer a wide line-up of hydrogen-powered FCEVs by 2030.

In a FCEV, the PEM fuel cell system is comprised of a fuel cell stack that converts chemical energy to electrical energy to produce electrical power using a platinum catalyst, with water and heat as the only by-products. FCEVs produce zero tail pipe emissions and, when fuelled by hydrogen produced from renewable sources, they offer a form of transport that is totally fossil-fuel free.

FCEVs refuel quickly, in a way that is similar to gasoline or diesel vehicles, and make for excellent passenger vehicles because they can travel 300-400 miles on a single tank. What is more, power output does not reduce when the weather is cold, a major consideration in regions that experience harsh winters.