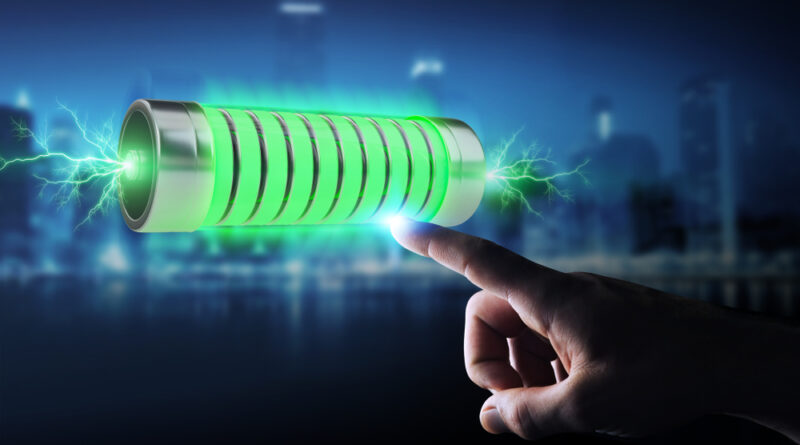 Hydrovolt is building Norway’s first plant for recycling electric vehicle batteries. The plant will have the capacity to process more than 8,000 tonnes of modules from car batteries each year, with the possibility to expand.

Operations are planned to start in late 2021. Hydro and Northvolt have invested NOK 120 million in the plant through the joint venture Hydrovolt. The plant will be located in the town of Fredrikstad.

“Norway has long been a global leader in electric car adoption. At the start of 2021, we became the first country in the world in which over half of all new cars sold are electric. We should therefore also aim to be world-leading in recycling the used car batteries, when the electric cars reach their end-of-life,” says Hydrovolt CEO Fredrik Andresen.

The plant will be powered by 100% renewable energy, extensively automated and designed for crushing and sorting batteries. Through a possible expansion, the plan is to also process other types of batteries than car batteries, including batteries from the marine sector, from all over Europe.

“Batteries play a key role in the world’s transition to renewable energy. Through Hydrovolt, we are laying the foundations for a circular supply chain for batteries in Europe,” says Arvid Moss, Executive Vice President for Energy and Corporate Development in Hydro.

The Norwegian company Batteriretur, located adjacent to the new Hydrovolt plant in Fredrikstad, will supply batteries and operate the plant. Operations will be closely integrated with Hydro and Northvolt’s existing businesses.

Aluminum from the used batteries will be recycled and reused by Hydro, while the ‘black mass’ containing lithium, manganese, nickel and cobalt will either be reused in Northvolt’s battery production or sold to other parties.

The plant will be one of the most technologically advanced battery recycling plants in the world.

“The world needs large-scale production of green batteries produced with a minimal carbon footprint, and this needs to be supported by recycling processes to close the loop and improve the environmental profile of batteries even further. Hydrovolt represents a key milestone on that path,” says Emma Nehrenheim, Chief Environmental Officer, Northvolt.