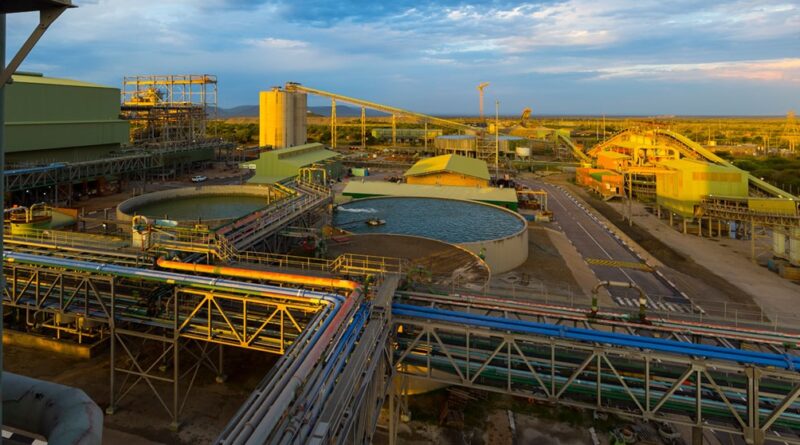 A condition precedent is a specific milestone, approval or other event that must take place before a transaction can go ahead. The simplest example is that when a company makes an offer to buy another company, the offer would usually be subject to obtaining a loan from a bank. The loan would be a condition precedent to the transaction.

Implats has waived two of the conditions. The first relates to Royal Bafokeng Platinum obtaining approval from its third-party financiers and contract counterparties for any change of control arising from the offer.

This condition has now been waived. This is a major win for RBP shareholders, as it significantly increases the likelihood of the deal going ahead. This is especially true as mining is such a volatile and cyclical business.

Another news is that Implats has acquired more RBP shares since the announcement on 29 November, which it is entitled to do provided it makes full disclosures and complies with Takeover Law requirements.

Meaning? Implats’ stake in RBP is already nearly as large as Northam’s stake, for which Northam paid a much higher price. 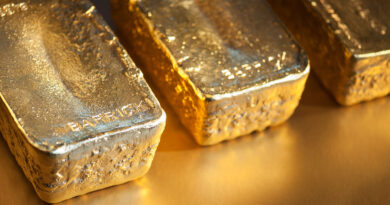 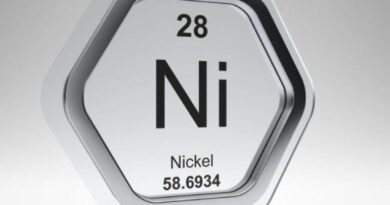 Kabanga Nickel to supply EV market with much needed metal