The increase in earnings was partially offset by a once-off non-cash IFRS2 BEE charge of R1.5 billion, (no tax impact), arising on the Marula BEE loan refinancing. Headline earnings and HEPS for the comparative period were R16.1 billion and 2 075 cents respectively.

This includes the impact of the reversal of impairment losses on property, plant and equipment and the prepayment of royalties of R10.6 billion or 1 351 cents per share (post-tax) recognised in prior periods. These impairment reversals are non-cash and have been excluded from headline earnings. Basic earnings and EPS in the comparative period were R16.1 billion and 2 066 cents respectively.

Implats will release its results for the period on or about 2 September 2021. 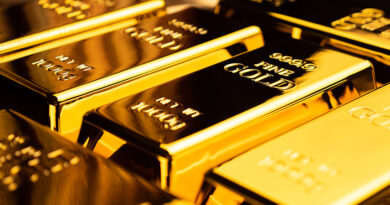 Endeavour announces the sale of its non-core Karma mine