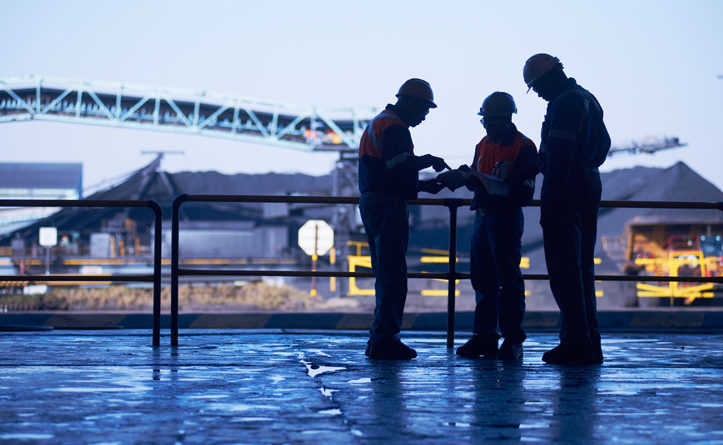 Given the collapse of oil, the continued strength of the iron ore price is surprising. And you would think that the COVID-19 lockdowns around the world must surely have had a devastating impact on mining.

Throughout the Covid-19 crisis, iron ore has been holding comfortably above US$80 a tonne delivering a continuing run of wonderful profits to commodity companies as such as BHP, Rio Tinto and Kumba.

Iron ore and crude oil are the most rudimentary commodities of global commerce and, historically, their prices have followed each other in parallel alongside with the core health of world-wide industrial production.

The reason behind the iron ore’s strength is China. The country buys almost three-quarters of all seaborne iron ore and is the major influencer on prices. China has emerged from the COVID-19 crisis and its government is respond to protracted weakness in its economy with public spending on infrastructure that will lift steel demand.

Dissimilarly, China captures only about 14% of the global oil market, which has sharply contracted. Internationaly, it is estimated oil demand globally will be down 6% this year.

With the Covid-19 crisis still rocking the major economies, it is premature to guess what the global economy will look like when it’s over.

But a negative scenario of a long-lasting downturn in global demand cannot be discounted. The backlash against globalisation that has been building since the 2008 financial crisis may intensify, with the renewal of hostilities between the United States and China. Unemployment will remain high, banks will face large debt write-offs and will be reluctant to lend, and companies will defer investment decisions.

A fall in global trade this year of anywhere from 12% to 30% has been forecast by the World Trade Organization. The post-pandemic world could be more like it was in the 1930s, when trade halved as a share of global GDP.

The strength of the Chinese economy and its hunger for commodities will be rigorously tested. The modernisation and development of the Chinese economy over the past 25 years has been driven by globalisation and the rapid growth of world trade. While China has had some success in reducing its dependence on exports and fostering domestic consumption, its trade still underpins its manufacturing industry and it looks troubled.

While bigger falls are likely in the second quarter, China’s first three months exports to the US were down by 25% and its sales to the European Union were down 16%.

The strength of the iron ore price relative to oil is partially a function of the leads and lags in the respective supply chains.

If the producing nations keep pumping oil at a faster rate than consumers can burn it, the available space fills to the brim as oil storage is limited. The oil market is just at that point.

China’s manufacturers, construction companies, traders and producers, on the other hand, all keep stocks of steel, and prices have been supported by an anticipation of a revival in economic demand. 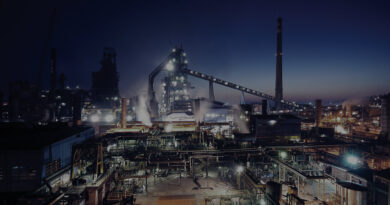