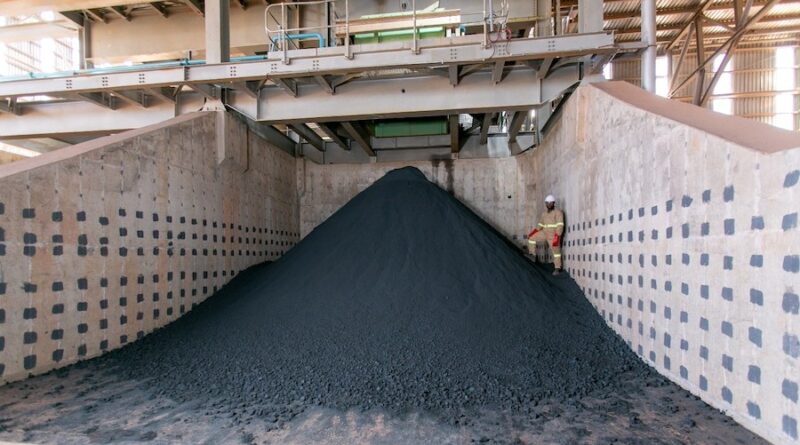 Ivanhoe’s guidance for contained copper in concentrate expected to be produced by the Kamoa-Kakula Project for the balance of 2021 assumes a ramp-up from first production in line with published technical disclosures, and is as follows: Contained copper inconcentrate80,000 to 95,000 tonnes (all figures are on a 100%-project basis).

Metal reported in concentrate is prior to refining losses or deductions associated with smelter terms. Cost guidance is expected to be provided once the Kamoa-Kakula Project’s Phase 1 plant has reached steady-state production.

Based on independent benchmarking, the project’s phased expansion scenario to 19 Mtpa would position Kamoa-Kakula as the world’s second-largest copper mining complex, with peak annual copper production of more than 800,000 tonnes.

Given the current copper price environment, Ivanhoe and its partner Zijin are exploring the acceleration of the Kamoa-Kakula Phase 3 concentrator expansion from 7.6 Mtpa to 11.4 Mtpa, which may be fed from expanded mining operations at Kansoko, or new mining areas at Kamoa North (including the Bonanza Zone)and Kakula West.

A 2020 independent audit of Kamoa-Kakula’s greenhouse gas intensity metrics performed by Hatch Ltd. of Mississauga, Canada, confirmed that the project will be among the world’s lowest greenhouse gas emitters per unit of copper produced.

The Kamoa-Kakula Copper Project is a joint venture between Ivanhoe Mines (39.6%), Zijin Mining Group (39.6%), Crystal River Global Limited (0.8%) and the Government of the Democratic Republic of Congo (20%).