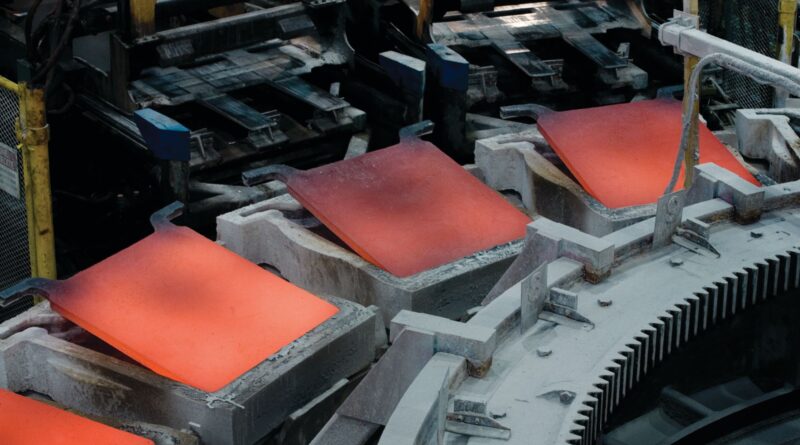 Jubilee Metals Group PLC, a diversified leader in metals processing with operations in Africa, has announced that its key achievement during the six-month period to 30 June 2022 was the completion and early results achieved of its c. £ 58million (ZAR1.2 billion) investment programme in South Africa and Zambia that has reshaped the company, provided expanded production across PGMs, Chrome, Copper and Cobalt, and laid the platform for the expected growth during the full FY 2023 period.

Leon Coetzer, CEO, commented: “I am extremely proud of the Jubilee team’s performance, and I thank each one of them for their dedication and innovation despite the various challenges, including at times, intense and prolonged supply chain disruptions. The team has delivered a significantly expanded and further diversified operational footprint which is already producing material increases in output and efficiencies.

“The rationale for the investment to expand our Inyoni operations is best illustrated by the simultaneous increase in not only the overall PGM production but also the sharp increase in earnings generated per PGM ounce despite softer metal prices. The past six months and especially the last quarter have shown a sharp increase in PGM production and lower costs as Inyoni achieved its full design capacity with the majority of the PGM production stemming from this quarter. This performance underpins our target of reaching 44 000 PGM ounces per annum from our own facilities as more of our production benefits from our renowned efficiencies.

“Equally in copper following a delayed start due to equipment deliveries, our Project Roan reached 80% of design capacity during the first week of August. This puts us on track to achieve our targeted 3 700 tonnes of copper over the current six-month period ending December 2022. The increased production rates are expected to further reduce our unit cost. With the delivery of Project Roan, we are on track to reach 10 000 tonnes of copper for the full twelve-month period ending June 2023, while we work to unlock the cobalt potential.

“I am very excited by what the FY 2023 period holds. It offers tremendous potential growth for our Company as it benefits from the foundation laid during the FY2022 period, with the full exposure of our enlarged South African operations as well as the commissioning of our new 12 000 tonnes per annum Southern Copper Refining operations and the realisation of our cobalt production.”