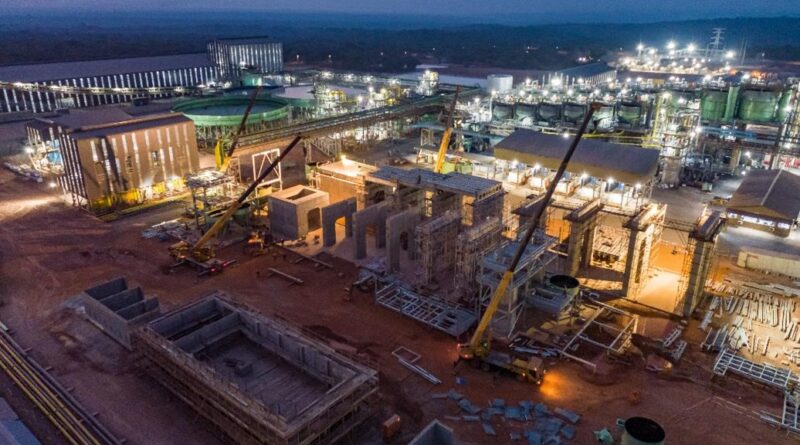 NEW YORK CITY, NEW YORK – Ivanhoe Mines has announced further details of the Phase 3 expansion at the Kamoa-Kakula Copper Mining Complex in the Democratic Republic of Congo. Phase 3 is expected to increase annualized copper production capacity to approximately 600,000 tonnes per year by the fourth quarter of 2024, which will position Kamoa Copper as the world’s third-largest copper mining complex, and the largest copper mining complex on the African continent.

Kamoa-Kakula’s Phase 3 will consist of two new underground mines known as Kamoa 1 and Kamoa 2, as well as the initial decline development at Kakula West. A new, 5 million-tonne-per-annum concentrator plant will be established adjacent to the two new mines at Kamoa.

Upon commencement of Phase 3 production, Kamoa Copper will have a total processing capacity of greater than 14 million tonnes per annum. The existing Phase 1 and 2 concentrators will be de-bottlenecked and operating at a combined throughput of 9.2 million tonnes of ore per year by the second quarter of 2023, which is expected to increase Kamoa-Kakula’s annual copper production to more than 450,000 tonnes. The associated power and surface infrastructure are being designed to support Phase 3, as well as future expansions.

Phase 3 also includes a direct-to-blister flash smelter that will incorporate leading-edge technology supplied by Metso Outotec of Espoo, Finland, with a nameplate capacity of 500,000 tonnes per year of approximately 99%-pure blister copper. It is projected to be one of the largest, single-line copper flash smelters in the world, and the largest in Africa.

Negotiations for an amendment to Kamoa-Kakula’s offtake arrangements for Phase 2 production are nearly complete, with copper product currently being shipped under existing, Phase 1 agreements.

Mr. Friedland commented: “Together with our joint-venture partner, Zijin Mining, we are resolved to expedite future expansion phases at Kamoa-Kakula to meet rapidly rising copper demand, create profitable growth for our shareholders, and long-lasting economic and social benefits for the Congolese nation and people. The Kamoa Copper team has delivered fantastic results during construction and ramp-up of Phase 1 and Phase 2, and we’re confident that record of success will continue as we expand Kamoa-Kakula into one of the world’s largest producers of copper metal.

“We are at an inflection point for the copper industry … one where we must determine how to meet growing demand, even as discovering and building new mines becomes ever more challenging. Humanity will likely require as much copper in the next 22 years alone as it did through this point in its history – approximately 700 million metric tonnes – just to maintain 3% GDP growth. This does not even account for rising demand related to global investment to combat climate change through aggressive electrification. “We share Goldman Sachs’ outlook on the pending supply-demand challenges in the copper market. We are looking forward to meeting with the financial and investment leaders in New York to discuss solutions, and to share the industry leading successes at Kamoa-Kakula … which at this very moment is the ‘greenest’ and fastest growing copper mine on the planet.” 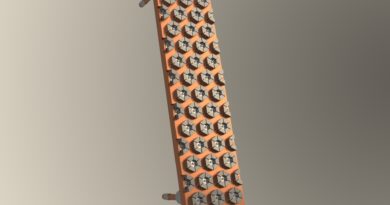 Base Metal Prices Rallied on a Stronger Recovery in Industrial Production