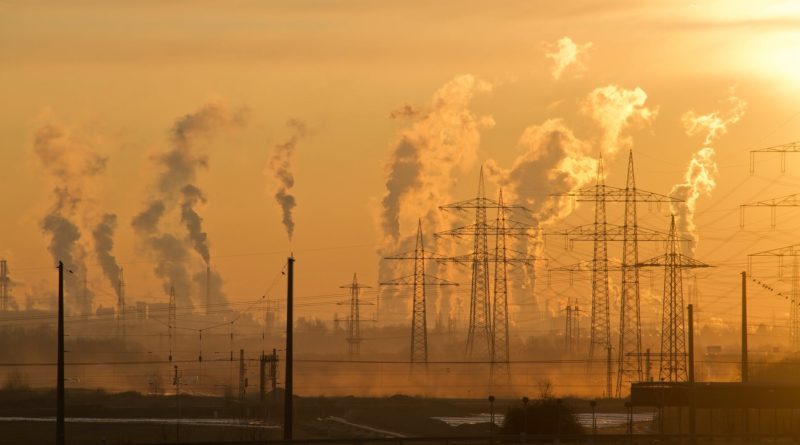 Significant progress has been made as Kibo looks to deliver 350 MW to 400 MW; a supply agreement is being targeted for BPPP that would deliver a total of c.150 MW to Mozambique utility Electricidade de Moçambique (EDM), whilst the Company has a binding term sheet with Baobab Resources Ltd (Baobab) to supply c. 200MW energy to Baobab’s Tete Steel and Vanadium Project in Mozambique from the proposed Baobab Project.

Louis Coetzee, CEO of Kibo Energy, commented, “We are extremely pleased with the progress being made in Mozambique, which will eventually culminate in at least two Power Purchase Agreements totalling c.350 – 400 MW. Our development options currently remain open as to whether we construct one power plant to fulfil both supply agreements or two separate plants to service Baobab and EDM independently and we look forward to finalizing the integration study to better assess and define the optimal approach in this regard. Either way both agreements will continue to progress at pace, unencumbered by the other, so that we can realise meaningful value for our shareholders and our power clients.” 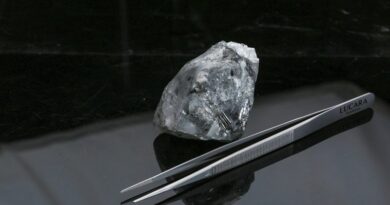