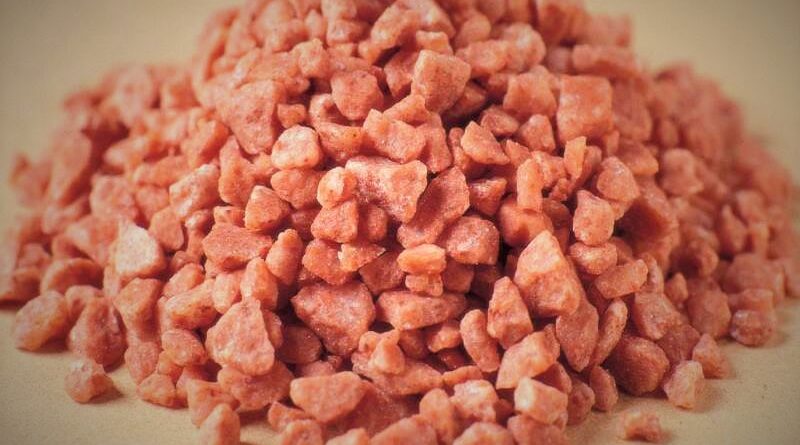 Kore Potash is an advanced stage mineral exploration and development company whose primary asset is 97%-owned interest in the Sintoukola project, a potash project located in the Republic of Congo.

Sintoukola is located approximately 80 km to the north of the city of Pointe Noire which has a major port facility, and within 30 km of the Atlantic coast. Sintoukola has the potential to be among the world’s lowest-cost potash producers and its location near the coast offers a transport cost advantage to global fertilizer markets.

The Dougou Extension sylvinite deposit contains a total sylvinite mineral resource estimate of 145 Mt grading 39.7% KCl, hosted by two seams. The results of a Pre- Feasibility Study (“PFS”) were announced on 13 May 2020, which determined Ore Reserves of 17.7 Mt with an average grade of 41.7% KCl.

Dougou Extension is located 15 km southwest of Kola. The deposit is open laterally; an Exploration Target for the northward extension of sylvinite was announced on the 21 November 2018.

The Kola sylvinite deposit has a measured and indicated sylvinite mineral resource estimate of 508 million tonnes grading 35.4% KCl. The results of a Definitive Feasibility Study (“DFS”) were announced on 29 January 2019, which determined Ore Reserves of 152 Mt with an average grade of 32.5% KCl.

The deposit is open laterally; an Exploration Target for the Southward extension of sylvinite was announced on the 21 November 2018.

The Dougou Extension and Kola sylvinite deposits are considered high grade relative to most potash deposits globally and have the advantage of having very low content of insoluble material, less than 0.3% which provides a further processing advantage.

Kore Potash Limited of Australia has a 97% holding in SPSA in the RoC. SPSA is the 100% owner of Dougou Potash Mining S.A. which will hold the Dougou Mining Lease upon the transfer from SPSA to Dougou Potash Mining S.A. through the issue of a Presidential Decree. In addition, SPSA were recently awarded the Sintoukola 2 Exploration Permit. The Kola Deposit is located within the Kola Mining Lease. The Dougou Mining lease hosts the Dougou Deposit and the Dougou Extension Deposit. 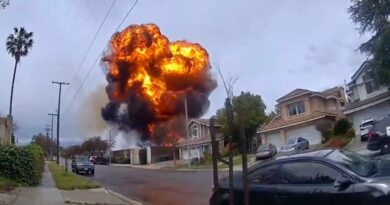