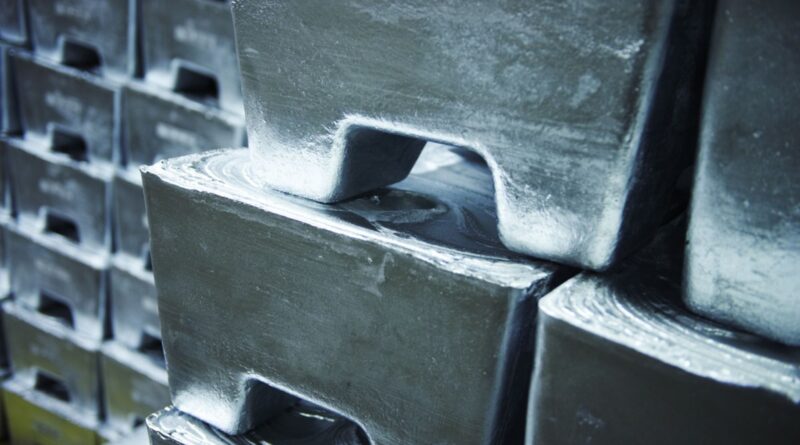 Based on preliminary data by the U.S. Geological Survey (USGS), global mine zinc production in 2021 reached 13.0 million metric tonnes, an 8% increase compared to 2020 (12.0 million tonnes).

Estimated global zinc production in 2021 increased from that in 2020, USGS said, when mine production was constrained in some countries because of Government-mandated lockdowns and a decrease in zinc prices following the onset of the global COVID-19 pandemic. 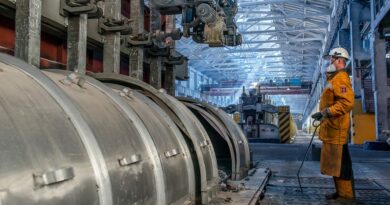