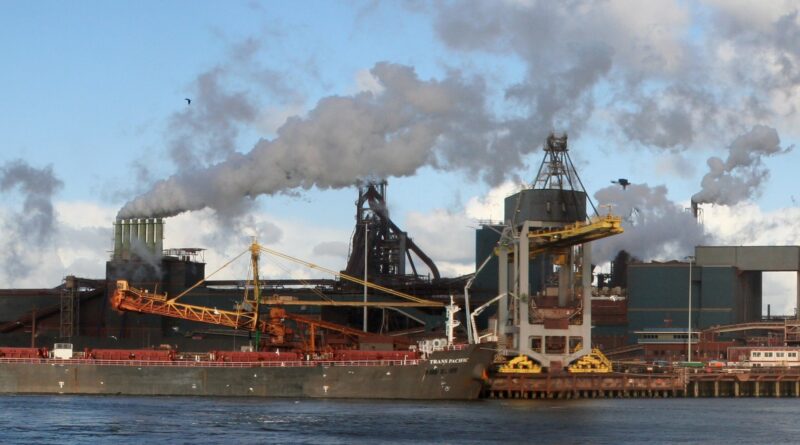 In response to the current level of orders in the long steel sector, voestalpine is now once again operating two blast furnaces at the site in Donawitz. One of the two furnaces, which have an annual pig iron production capacity of around 750,000 tonnes and underwent scheduled interim repairs during summer 2020, was restarted in order to meet the growth in demand.

The current market situation is stimulating demand for pre materials in the Metal Engineering Division’s business segments, making it necessary to restart the second blast furnace in Donawitz.

The European Commission, based on a request from European steel association, has started an investigation review of existing anti-dumping measures for hot rolled coil produced by Russian steelmaker Severstal.

The investigation of the level of dumping will cover the period from 1 January 2020 to 31 December 2020. The investigation is scheduled to end within 12-15 months from the date of the notice.

British Steel announced that an investment of GBP 500,000 has been made in Special Profiles mill in Skinningrove to create a further processing and inspection facility on site. The facility went operational towards the end of last year, having been delivered on time and on budget in just 2 months.

The facility has given its Special Profiles team the ability to carry out edge grinding, buffing, cold sawing and mitre cutting, on site, with the installation of 2 new saws and an automated grinding machine. The equipment allows products to be prepared to customer specifications so that they can be installed in the most efficient way possible.

GFG Alliance’s LIBERTY Steel Group has restarted the Huta Czestochowa electric arc furnace in another significant step in LIBERTY’s ambitious plans to revitalise the plant. The Huta’s EAF has been idled since October 2020 and to ensure the safety and effectiveness of the restart the plant’s team have ensured each step has been carefully managed.

The first melt was done more slowly than normal before the steel produced was processed through the Ladle Furnace and Caster to produce slabs.

Thyssenkrupp owned Italian stainless steel producer Acciai Speciali Terni announced that its slag processing project performed by Tapojarvi Italy entered the final stage as it was approved by the local authorities. The EUR 50 million projects allowing for the metallurgical slag reuse in road works and other construction purposes is expected to be completed by March 2021.

The recovery project, provided for by the Integrated Environmental Authorization issued by the Umbria Region in December 2019, concerns the last phase of slag processing and completes the metal recovery project (deferrization phase) already authorized and under construction and the project of the new slag ramp (cooling phase) which will be presented by March 2021.
Russian pipe producer United Metallurgical Company OMK is moving ahead with its seamless pipe project in the Nizhny Novgorod Region of Russia, having already received more than 75% of technological equipment.

On the lines of control, finishing and thermal department, units began to be installed by two installation organizations under the supervision of specialists from the equipment supplier Danieli. It is planned to commission a shop for the production of casing, tubing and oil and gas seamless pipes with semi-premium and premium connections in 2022.

Tata Steel UK announced that steel is being used to create innovative modular meeting rooms allowing care home residents to meet their families safely. The brainchild of Splash, an event space design business based in Stockport, the VisitorPod uses a high quality Tata Steel product which, as well as having a long life span and being recyclable, can resist intensive cleaning keeping residents and visitors safe.

Selected for its clean credentials, Tata Steel’s Advantica L Control is being used on the interior walls and ceiling of the care home pod. Advantica L Control has many product benefits, including its ease of cleaning, and anti static properties, reducing the attraction of dust and dirt.

The best way to ensure surfaces are free of microbes, including viruses, is regular intensive cleaning. The product is sufficiently robust to withstand this, which is important for this type of application.

The European Automobile Manufacturers Association announced that the EU passenger car market contracted by 23.7% to 9.9 million units in 2020 as a direct result of the COVID-19 pandemic. Indeed, containment measures, including full scale lockdowns and other restrictions throughout the year, had an unprecedented impact on car sales across the European Union.

Among the region’s biggest car markets, Spain posted the sharpest drop of 32.3%, followed closely by Italy at 27.9% and France 25.5%, while full-year losses were significant but less pronounced in Germany at 19.1%.

Has the momentum carried gold too far? 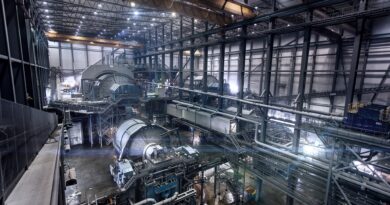