According to the director of the Presidential Climate Change Commission, Dr Crispian Olver, clean coal is a fantasy of some of the country’s ignorant decision-makers and if South Africa is to effectively reduce emissions, an energy system dominated by renewable energy is needed.

“What does it mean clean coal anyway, made of hydrogen? Ridiculous! The coal-for-power industry is saturated by corrupt officials and they won’t give up easily,” said the editor of Mineral Processing & Metallurgy.

Up in Johannesburg, Mineral Resources and Energy Minister Gwede Mantashe told delegates of the Joburg Indaba mining conference, run virtually, there’s no reason to abandon coal in favour of renewables in short to medium term. “I am not saying coal forever,” Mantashe said.. I am saying let’s manage our transition step by step rather than being emotional”
Mantashe has also put forward experimentation of “clean coal” technologies. He has in the past emphasised the need to have mixed technologies in the energy system, including nuclear and gas.
Olver was a speaker at the annual wind energy conference, Windaba, which was organised in Cape Town on last week. He described clean coal as a “fantasy” that some decision-makers still thought existed.

“I can assure you if you ever hear the word clean coal, the economics can’t possibly work. You can’t dig coal out of the ground, burn it, capture all the carbon and then put it back into the ground without massive system losses. It will be far more expensive than any alternatives in South Africa. So, dream on ‘some people’.”

Glencore to acquire JV partners’ shares in the Cerrejón mine 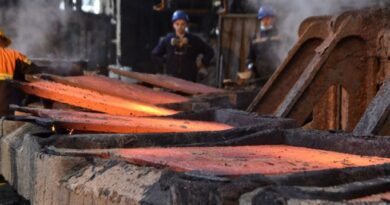 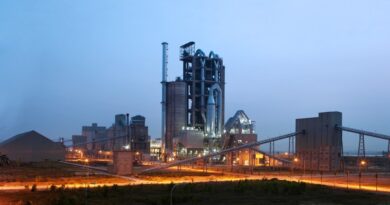