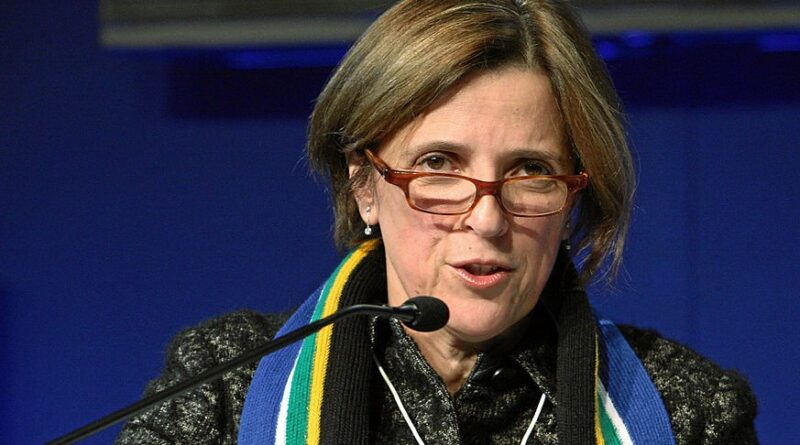 JOHANNESBURG – The Board of AngloGold Ashanti is pleased to advise that Independent Non-Executive Director Maria Ramos has been appointed chair of the Board. Ms Ramos succeeds Sipho Pityana who has resigned from the Board. These changes are with immediate effect.

Mr Pityana has chaired the Board over a time when AngloGold Ashanti has followed a clear strategy characterised by strict capital discipline and improved sustainability of its business. Safety has improved significantly over that period, with the first ever fatality-free year in the Company’s history, recorded in 2019.

Since he assumed the role in February 2014, the Company’s debt has been reduced by more than 70% from internally generated funds, the portfolio simplified by the sale of shorter-life assets, and the Obuasi mine in Ghana redeveloped into a modern, long-life operation.

The Board said it is delighted to welcome the incoming chair, who has been a director of the Company since May 2019. Ms Ramos brings to the role exceptional experience in leadership roles across both the private and public sectors.

Currently, Ms Ramos serves as chairman of the Remuneration and Human Resources Committee and as a member of the Social, Ethics and Sustainability Committee and Nominations Committee.

Ms Ramos and the Board of Directors fully endorse the strategic direction of AngloGold Ashanti, and are supportive of the executive management team, led by Interim Chief Executive Officer Christine Ramon, which is delivering on this long-term business strategy.

Ms Ramos has extensive commercial experience within the banking industry and has occupied prominent roles in South Africa. Most recently, Ms Ramos served for 10 years as CEO of the Absa Group, one of Africa’s largest banks, until her retirement in February 2019.

Prior to that she was the Group Chief Executive of state-owned Transnet, the largest freight transport and logistics service provider in South Africa, for five years. This was after successfully serving as Director-General of the National Treasury for seven years, where she played a key role in transforming the Treasury into one of the most effective state departments in the post-apartheid administration.