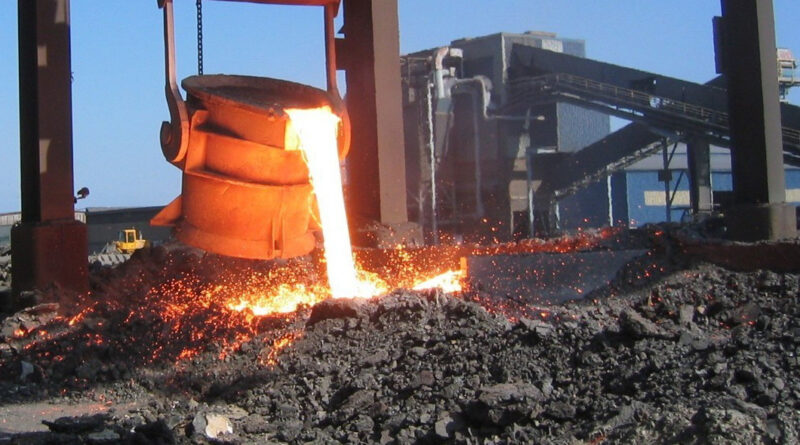 Merafe Resources has reported a loss for the first half of its financial year after Covid-19 weighed on an already fragile operating environment. It’s not paying an interim dividend in order to preserve cash.

Merafe’s main source of revenue and earnings come from its stake in the Glencore Merafe Chrome Venture, which is one of the global market leaders in ferrochrome production. Merafe shares in 20.5% of the earnings before interest, taxation, depreciation and amortisation (EBITDA) from the venture.

Mefafe’s attributable ferrochrome production decreased by 42% to 120,000 tonnes for the six months to June after it was forced to close operations under the initial stages of the national lockdown.

Merafe’s revenue from the venture declined by 16% to R2.34 billion. Apart from lower volumes of commodities sold, the slowdown in global economic activity also resulted in lower prices for ferrochrome and chrome ore.

The company swung to a R961 million loss after taking into account depreciation and impairments of R1.34 billion, resulting in a basic loss per share of 38.3c, down from earnings of 6.6c in the comparative period.

Kumba iron ore production up 10% for the first quarter 2021 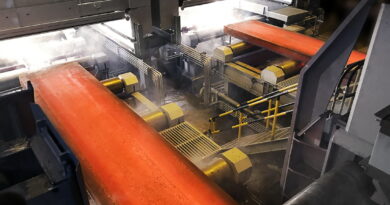