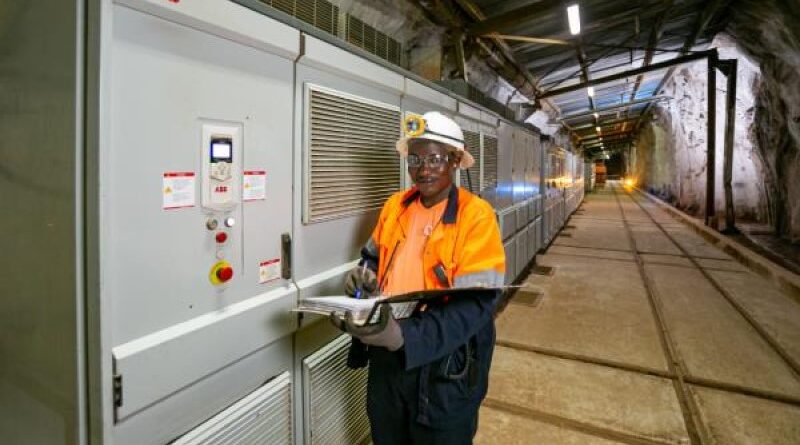 The Kipushi copper-zinc-germanium-silver-lead mine in the DRC is adjacent to the town of Kipushi and approximately 30 kilometres southwest of Lubumbashi. It is located on the Central African Copperbelt, approximately 250 kilometres southeast of the Kamoa-Kakula Project and less than one kilometre from the Zambian border.

Ivanhoe acquired its 68% interest in the Kipushi Project in November 2011; the balance of 32% is held by the state-owned mining company, Gécamines.

The Kipushi Project’s pre-feasibility study (PFS), announced by Ivanhoe Mines on December 13, 2017, anticipated annual production of an average of 381,000 tonnes of zinc concentrate over an 11-year, initial mine life at a total cash cost of approximately $0.48 per pound (lb) of zinc.

The draft feasibility study, together with the development and financing plan for Kipushi, are being reviewed by Ivanhoe Mines together with its partner Gécamines. It is anticipated that these discussions will be concluded with the finalization of the feasibility study and the agreement on the development and financing plan by mid-2021.

Although development and rehabilitation activities in Q1 2021, as well as for the year ending December 31, 2020, were limited, significant progress has been made in recent years to modernize the Kipushi Mine’s underground infrastructure as part of preparations for the mine to resume commercial production, including upgrading a series of vertical mine shafts to various depths, with associated headframes, as well as underground mine excavations and infrastructure.

A series of crosscuts and ventilation infrastructure still is in working condition and have been cleared of old materials and equipment to facilitate modern, mechanized mining. The underground infrastructure also includes a series of high-capacity pumps to manage the mine’s water levels, which now are easily maintained at the bottom of the mine.

The Shaft 5 rock-hoisting winder also is fully operational with new rock skips, new head- and tail-ropes, and attachments installed. The two newly-manufactured rock conveyances (skips) and the supporting frames (bridles) have been installed in the shaft to facilitate the hoisting of rock from the main ore and waste storage silos feeding rock on the 1,200-metre level.

The main haulage way on the 1,150-metre level, between the Big Zinc access decline and Shaft 5 rock load-out facilities, has been resurfaced with concrete so the mine now can use modern, trackless, mobile machinery.

A new truck-tipping bin, which feeds into the large-capacity rock crusher located directly below, has been installed on this level. The old winder at P2 Shaft has been removed and construction of the new foundation, along with assembly and installation of the new modern winder, has been completed and fully commissioned after passing safety inspection and testing procedures.