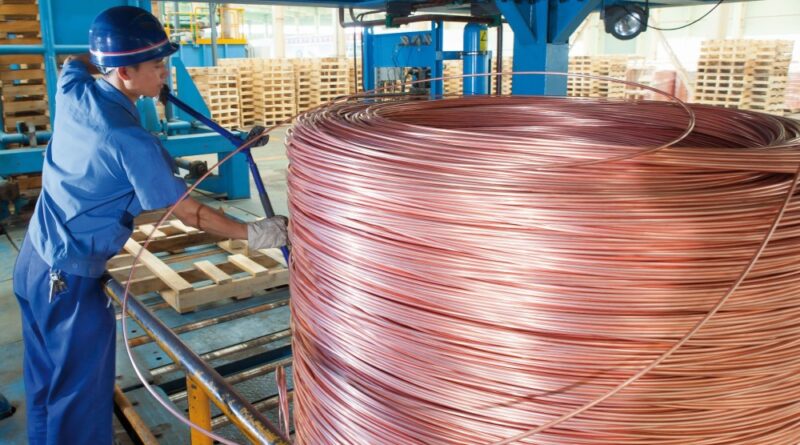 Nevada Copper has announced positive operations advances at its Pumpkin Hollow project, including record monthly production and continued expectation of up to 5kptd achieved in Q3 as planned, and previously guided.

The company said that in March, as the company continues to improve stoping rates, record copper production was achieved, with 1,300dmt of copper concentrates were produced during the last 30 days from multiple stopes, including the high-grade Sugar Cube zone.

“We are pleased with the progress continuing to show at Pumpkin Hollow at the underground mine, open pit project, and exploration initiatives”, stated Randy Buffington, CEO and President of Nevada Copper. “The team has done a remarkable job of continuing to safely advance the ramp-up in the key areas of development, stoping, and processing. We look forward to continuing this progress towards steady state production on schedule for later this year.”

Importantly, the company said that the commissioning of the paste plant line, planned to be completed in April 2022, along with other operational improvements, is projected to facilitate quicker stope turnover leading to further increase   es in hoisting and production rates.

The company added that operational focus is on sustaining and increasing the 3ktpd hoisting rate in Q2, and the plan remains to reach a capacity of 4.5k to 5ktpd during Q3 2022 as previously announced.

Nevada Copper is a copper producer and owner of the Pumpkin Hollow copper project. Located in Nevada, USA, Pumpkin Hollow has substantial reserves and resources including copper, gold and silver.

US steel imports in 2021 surging by unprecedented 47%