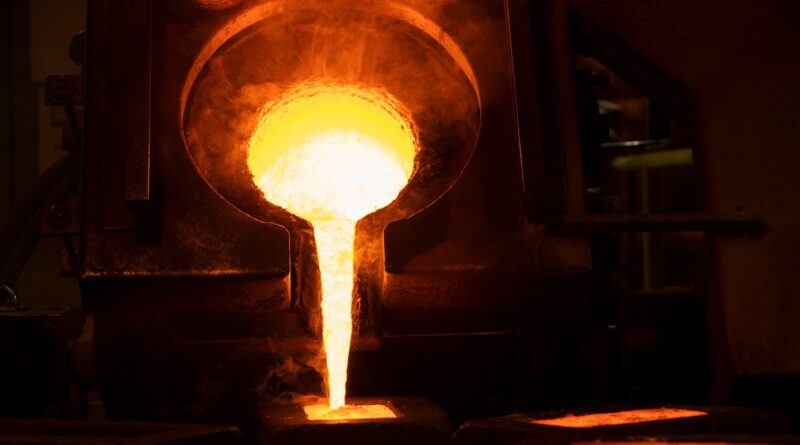 Three years after establishing the joint venture that created the world’s largest gold mining complex, Nevada Gold Mines (“NGM”) is stepping out on its next phase by identifying new opportunities for discoveries and additions.

In one of the largest and most complex mergers in the history of the industry, assets, operations, systems, people and cultures were combined successfully to build a business that will unlock the full potential of the region and create value for all stakeholders, deliver real jobs and be a key partner to Nevada. Its workforce of more than 7,000 already makes it one of the state’s largest employers.

In its short life, NGM has produced 10 million ounces of gold and generated significant free cash. Greatly improved knowledge of the orebodies support robust 10-year plans and increased the pre-merger life of mine substantially. At the existing operations, brownfields exploration is replacing reserves depleted by mining and identifying new targets while the greenfields team is hunting further afield for a new Tier One discovery in North America to further augment the existing NGM portfolio.

NGM’s journey to its next growth phase is being guided by a strengthened management team, led by Christine Keener, who joined Barrick earlier this year as chief operating officer of its North America region. Peter Richardson has been appointed incoming executive managing director of NGM, replacing Greg Walker who retires at the end of the year.

NGM continues to invest in people, both current and future employees, through education partnerships and training programs. It supports the College of Southern Nevada and the Clark County School District, where high school students can get certificates in industrial maintenance or diesel technology, and has renewed its partnership with Discovery Education for the Nevada Department of Education’s outreach program. It is also working with the University of Nevada and the Great Basin College in Elko to develop mining-centered programs. Internally, NGM has established training mines and facilities for underground and surface mining, and process operations.

During the first half of the year, NGM posted and improved operational performance at all of its sites apart from Cortez, which is transitioning from Pipeline to Cortez Pits and the next phase of Crossroads. Going forward, the Goldrush project will drive further improvements at Cortez.