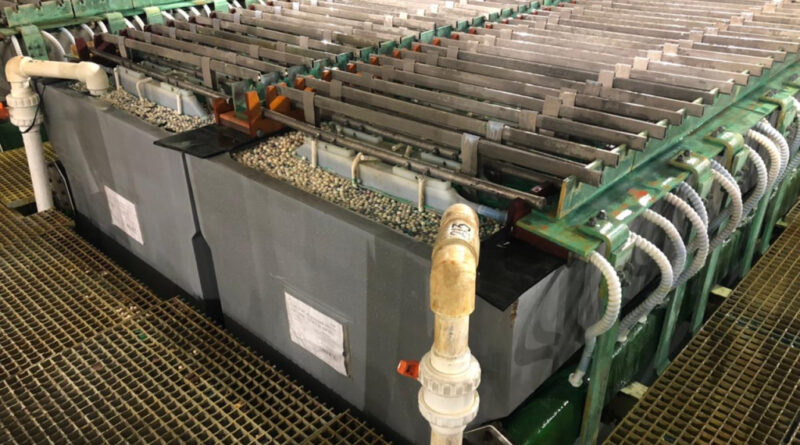 However, according to the report, long-term nickel demand will benefit from the developing electric vehicles sector driven by government incentives across the world.

In a base case scenario, it is estimated that nickel consumption in batteries to grow above 1 Mt by 2030 to 30% of total primary nickel demand, which may require further revisions given the continuous introduction of more ambitious carbon neutrality goals, subsidies driven electrification and cost optimization of the battery cell production.

“The battery value chain requires low carbon nickel units, which are likely to be in deficit considering the projected pace of electrification. Additionally, nickel’s essential role as a critical metal for a low carbon economy is further enhanced by its ever-increasing usage in renewable energy,” Nornickel said.

The top ten nickel smelter producing countries (2020) include in order: