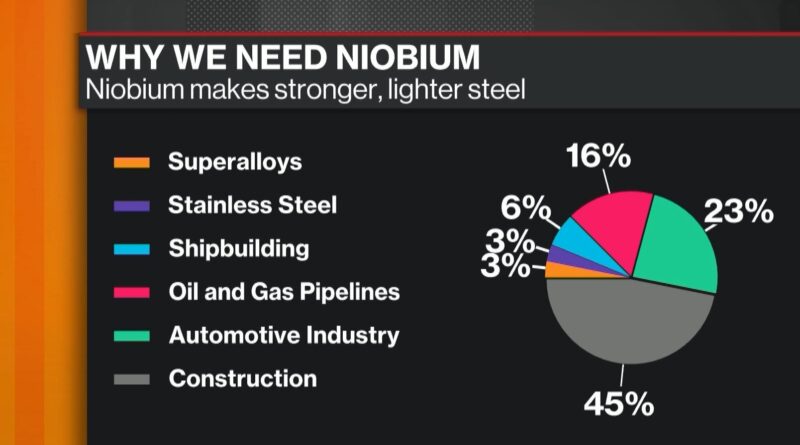 In fact, both niobium and tantalum are found together in the mineral columbite. Thanks to an oxide layer that forms on its surface, Niobium is very resistant to corrosion. And like tantalum, it is inert to bodily fluids.

Due to its unique attributes, Niobium is the refractory metal of choice for a wide variety of interesting applications.

In amounts as low as 0.1 per cent, Niobium increases the strength of the resulting alloys, particularly at low temperatures. It also improves the alloy’s corrosion resistance, making it an ideal candidate for use in oil rigs and oil & gas pipelines.

Niobium is light weight, very malleable and similar to platinum in appearance. It is inert, hypoallergenic & scratch resistant. Anodizing Niobium creates a thin oxide layer that creates a range of permanent colors by diffraction of light. By varying voltages during the anodizing process, different layers of oxides are formed, resulting in a unique rainbow of iridescent colors. The jewelry industry offers rings, bracelets, necklaces and chainmaille jewelry designs created from Niobium. Austria has produced a series of silver-niobium euro coins with a niobium center colored blue, green, brown, purple, violet or yellow.

Alloyed with other metals, the resulting high temperature-stable superalloys are used in jet engine afterburner liners, as burst disks for wind tunnels, reaction control nozzles for missiles and control nozzles for satellites. The niobium alloy also resists high frequency vibrations at cryogenic temperatures, which occurs in many satellite applications.

In business since 1950, Rembar is a stocking distributor and fabricator of Niobium. We stock niobium rod, wire, sheet, plate & tubing. We also precision-machine & form niobium to customer specifications. 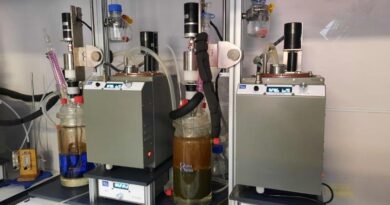 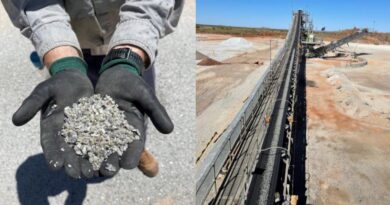 Lithium production to double by 2025, supply shortages to persist