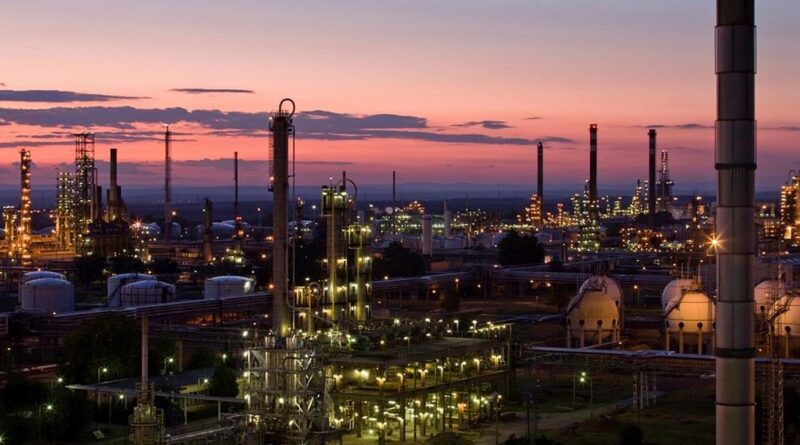 Wood Mackenzie forecasts demand in oil market will be back at pre-crisis highs by Q4 2022, while a resurgent Brent price and record upstream profitability are good indicators of the success OPEC+ has had with its strategy to rebalance the market.

First, refining margins are above the depths of a year ago but still very low. The recovery has been uneven for refining – gasoline demand has bounced with China and the US leading the way, whereas jet fuel demand globally is still well below pre-crisis levels. Refiners have been forced to blend jet fuel with diesel, increasing its supply, which has pushed the margin down.

Narrowing crude differentials have also put downward pressure on margins. Most of the 6.6 million b/d of crude supply OPEC+ is holding from the market through July is medium sour quality. The lower availability of these crudes has reduced their differentials to Brent, weakening the margins of the sophisticated refiners (mostly in Asia) that use them as feedstock.

Wood Mackenzie’s global composite margin averages US$1.8/bbl this year so far, less than half the US$4.25/bbl five-year average. With new refineries in the Middle East and Asia coming online, we don’t expect refining margins to recover further next year.

Global capacity utilisation, a key gauge of industry profitability, should average just over 75% this year, up from the low point of 68% in Q2 2020. But we are doubtful the industry will ever get back to the near 80% average of 2015 to 2019 when refiners delivered sustained profitability – at least not without extensive further rationalisation. We believe another 12 to 20 underperforming sites with combined capacity of 2 million to 3 million b/d are under threat of closure across Asia, Europe and North America in the next few years.

Third, refining needs to improve its carbon credentials. Scope 1 and 2 emissions associated with refining operations account for around 5% of the global total of oil and gas-related emissions. These emissions result mainly from the energy-intensive processes of distillation and chemical conversion that are integral to refining along with the production of grey hydrogen.

To make a big difference, refiners need to introduce carbon capture and storage and electrify operations with clean power. But they can make early gains by improving plant energy efficiency, including cogeneration.

Refining needs to improve its carbon credentials. Scope 1 and 2 emissions associated with refining operations account for around 5% of the global total of oil and gas-related emissions.

Dealing with Scope 3, the 60% of emissions from the combustion of oil products, is an altogether tougher challenge. TotalEnergies, Repsol and Eni are among those repurposing refineries to produce biofuels . But the industry’s restrained commitments beyond a handful of companies to reduce Scope 3 emissions reflect differences of opinion as to whether the responsibility lies with producers or consumers.

Fourth, electrification of the transportation sector poses a major long-term threat to refining. Much depends on how fast the energy transition plays out. In our base case, which is consistent with a 3-degree pathway, oil demand is robust for at least another decade, climbing gradually to a peak of 108 million b/d in the mid-2030s.

A 2-degree pathway, in contrast, would have profound implications for refining. In the Accelerated Energy Transition 2 °C scenario, aggressive electric vehicle penetration causes global oil demand to decline by 2 million b/d each year after 2023, falling to 35 million b/d in 2050.

In the AET-2 scenario, multiple sites will close each year. Gasoline-oriented refineries in rapidly electrifying markets, such as the US and Northwest Europe, will find themselves at a disadvantage.

High-margin inland North American refineries that currently enjoy a location advantage on both crude and products are particularly vulnerable to EV penetration, as are competitively weak refineries in the Middle East and Asia that currently supply their host governments with fuels subsidised for the consumer.

By 2050, under AET-2, the refining sector has withered to one-third of its current capacity, with less than 150 of the current 700-plus sites in operation. Only the most competitive assets remain viable, earning margins perhaps US$5/bbl below 2019 levels.

And the survivors? Those with the best chances are coastal integrated refinery-petrochemical facilities located in industrial clusters, processing a wide range of feedstocks (crude, biomass and waste) and with low-carbon operations (electrified processes, low-carbon hydrogen and CCS). 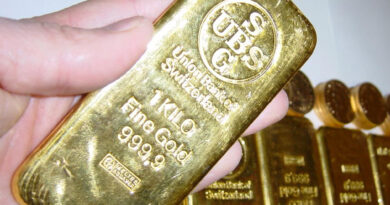 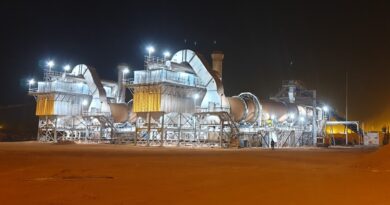 Mining and metals: an industry at a junction