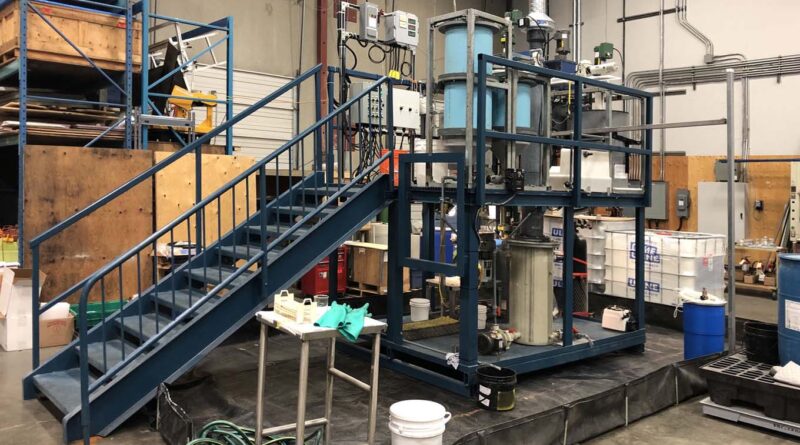 The pre-leach stage is where the cathode active material –comprised of lithium, nickel, cobalt and manganese – is separated from the aluminium foil. The improvement can be attributed to the specialized pieces of equipment.

Prior to the recent optimization results, the pre-leach processing capacity was successfully increased from 64 kg/day to 160 kg/day with engineering upgrades, including thermal control of exothermic reactions, which enabled the lithium-ion battery cathode recycling pilot plant to operate at a higher pulp density.

“Optimization testing has been a beneficial learning curve and we are thrilled to announce a 356% increase in the pre-leach processing capacity of the pilot plant, which we can incorporate into the detailed engineering of our commercial plant design,” said Larry Reaugh, President and CEO of American Manganese.

Lithium-ion battery cathode scrap from battery megafactories is an immediate opportunity in the recycling market and American Manganese recognized this early by commissioning the pilot plant project and strategizing the commercial plant around cathode scrap feedstock. 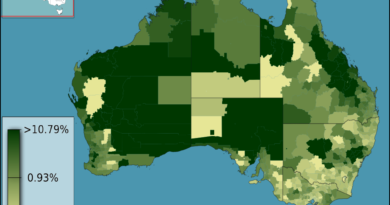