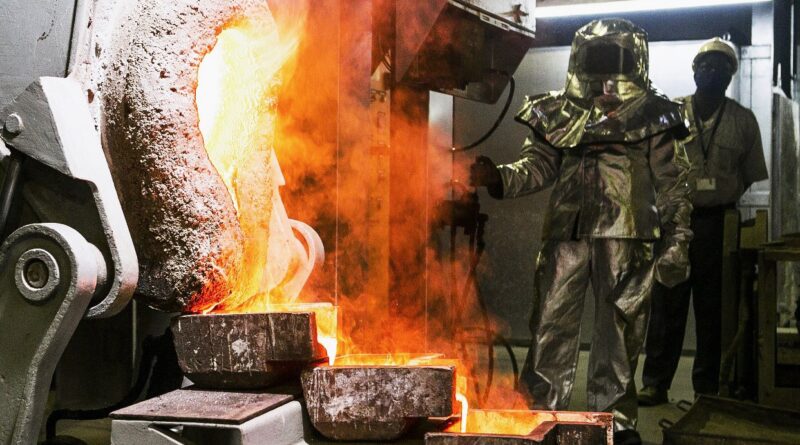 Gold production from Elikhulu decreased marginally by 3.6% to 25,900oz (2020: 26,863oz) during the Current Reporting Period. Production was adversely impacted by inclement weather conditions during November and December 2021.

Gold production from Elikhulu is expected to increase in the second half of the 2022 financial year, consistent with the mining plan which, forecasts production of approximately 55,000oz for the year ending 30 June 2022.

Gold production from the 8 Shaft Pillar is expected to normalise during the second half of the 2022 financial year as a result of planned mining in areas with anticipated grades of approximately 8g/t.

The announcement of 15 December 2021 contains the details of the proposed transaction to acquire the Blyvoor Gold’s TSFs. Subsequent to the announcement, the Group has engaged independent consultants to conduct a fatal flaw assessment and gap analysis as part of the initial due diligence. These studies will be completed by April 2022, consistent with the timelines of the staged acquisition process.

During November 2020, the Group announced the conditional acquisition of Mintails’ SA Mogale Gold and the Soweto Cluster’s (MSC) TSFs, with combined Mineral Resources of 243Mt with an in-situ grade of 0.30g/t, for an estimated gold content of 2.36Moz.

A pre-feasibility study (PFS) was completed on Mogale Gold’s TSFs during July 2021. The MSC TSFs were excluded from the study’s scope as additional technical and due diligence analysis is required, which will be addressed in forthcoming studies. Average production of between 40-50koz/yr over an 11-year life-of-mine was projected by the PFS.

Following the positive PFS findings, the Group is currently finalising a DFS, led by DRA Global (DRA), which is scheduled to be completed in Q1 of the 2022 calendar year. A concept study on the Soweto

Cluster is also progressing under the auspices of DRA. 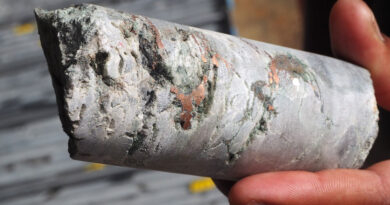