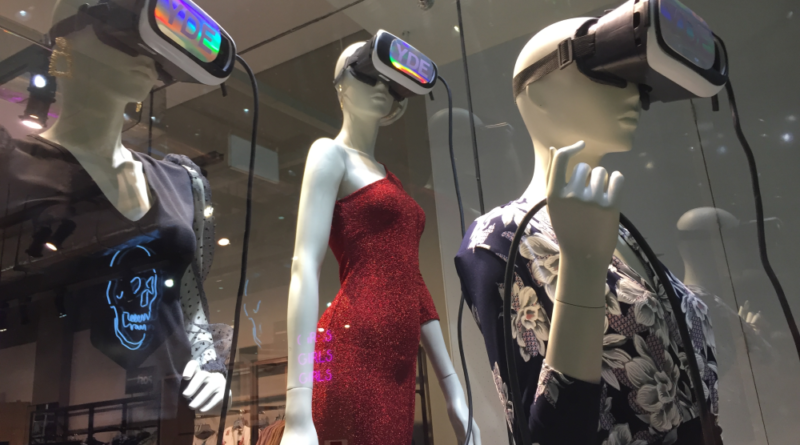 JOHANNESBURG – The arrival of 5G – the fifth generation of cellular networks – is bringing new capabilities that will impact the whole of society. 5G supports increasing device numbers, enabling significantly higher volumes of data to be transferred and removing response times among connected devices. Importantly, it is the great enabler for the Internet of Things (IoT).

IoT is not separate from the Internet, but an expansion of it – a way of combining the real and cyber worlds. According to Ericsson, the Swedish multinational networking and telecommunications company, there will be 24 billion interconnected devices by 2050, affecting almost every object around us from streetlights, thermostats and electric meters, to fitness trackers, water pumps and cars.

Behind the scenes, IoT-enabled devices contain sensors that constantly collect and react to data, and this vast level of data can allow equipment to sense, communicate and self-regulate or diagnose issues in order to optimise performance and reduce downtime.

High-precision temperature measurement is essential for many key technologies, and a prerequisite for effective technical solutions. Platinum temperature sensors are known for their high stability, repeatability and fast response times.

Platinum sensors can be used in e-mobility applications, which harness electric powertrain technologies (both battery electric and hydrogen fuel cell) and in-vehicle information and communication technologies together with connected infrastructures to enable more automated propulsion.

Platinum temperature sensors, for example, are used to protect components from over-heating in electric motors. Further, they can ensure a well-controlled, safe operating environment in a battery, enhancing battery lifetime and contributing to longer driving ranges over the product life.

The IoT is also heralding the era of ‘cognitive manufacturing’ which will see sensors playing a key role as big data, predictive analytics and robotics combine to created connected, intelligent assets with cognitive capabilities.

The benefits include improved efficiency, less maintenance and reduced costs. Here, platinum thin film technology is being used in multifunction sensors. Elsewhere, platinum has been shown to be useful in sensors for the ultra-sensitive and fast electrical detection of chemicals.

Researchers have used the sensitive chemical-to-electrical transduction capability of atomically thin platinum to detect toxic gases at the parts-per-billion level. Although at an early stage, it is thought that sensors like this could be used in applications aimed at monitoring air-quality.

Looking ahead, the need for new sensors, which make devices safe, workable and accurate, is only likely to increase as we move closer to turning quantum technologies into products that revolutionise our world, like driverless cars.

The sensitivity of quantum states can be harnessed by sensors, because they can be used to detect light, gravity and magnetic fields.