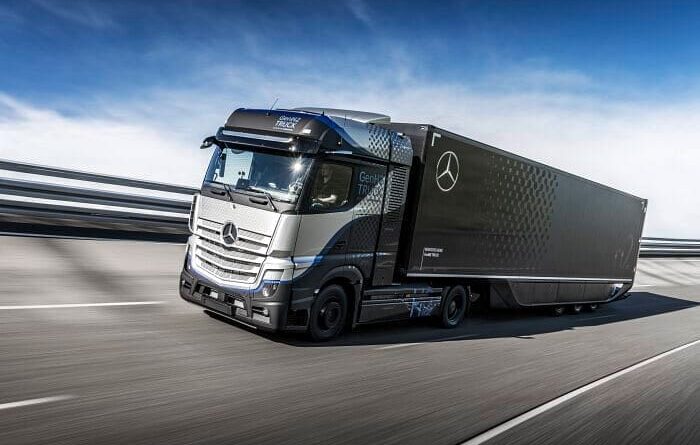 At the local level, more than 20 regions in China have so far issued phased plans for the promotion of FCEV deployment. Shanghai, for example, has recently proposed a 2023 target of ‘100 hydrogen refuelling stations, 100 billion yuan of industry output, 10,000 FCEVs deployed’. In Nanjing, the Lishui Economic Development Zone of Nanjing has an objective of deploying a 300-vehicle hydrogen fuel cell bus fleet.

The recent Beijing Winter Olympics showcased China’s commitment to FCEVs. Over 850 PEM hydrogen fuel cell buses were used across the Games to transport participants around the main competition site, Zhangjiakou, and the alpine competition zone at Yanqing. As well as offering excellent range and quick refuelling times – lengthy downtime for recharging is unnecessary, unlike a BEV – hydrogen fuel cell buses are also well suited to the cold conditions experienced during the Winter Olympics; the battery performance in a BEV is affected by low temperatures as these can cause the battery to drain more quickly.

Europe and the UK are also seeing growing numbers of hydrogen fuel cell buses on their roads – there are currently well over 150 fuel cell buses in operation across the continent. Japan’s Toyota Motor Corporation has demonstrated its commitment to this market in a collaboration with Portugal’s CaetanoBus SA to build hydrogen fuel cell buses, using technology it developed for its Mirai passenger FCEV. The result is the H2.City Gold, which is already in operation in Copenhagen, Denmark as well as Madrid, Spain and Bielefeld, Germany.

In the UK, hydrogen-powered fuel cell buses are carrying passengers on the streets of the West Midlands for the first time since 20 hydrogen fuel cell double decker buses started service at the end of last year.

More state intervention will result in a stagnant economy 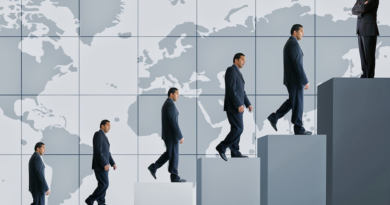