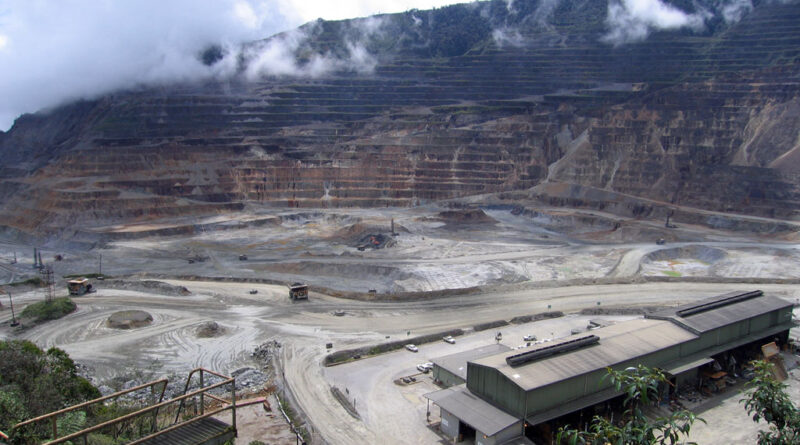 PORGERA, Papua New Guinea – The process of re-opening the Porgera gold mine under the terms of the agreement between the government and operator Barrick Niugini Limited (BNL) took a major step forward with a discussion between Barrick President and Chief Executive Mark Bristow, Prime Minister James Marape and the various Porgera Landowners groups and others here today.

The framework agreement provides that Porgera will be owned by a new joint venture held 51% by Papua New Guinea (PNG) stakeholders and 49% by BNL, with BNL continuing as the operator. The framework agreement also calls on the Porgera Landowners and the Enga Province to have a dialogue to determine how the 10% ‘protected equity’ which forms part of PNG’s 51% interest will be allocated.

Speaking at the event, which was attended by Prime Minister James Marape, Enga Governor Peter Ipatas and local Member of Parliament Tomait Kapili, Bristow said the agreement made each of the parties — the landowners, the national government, the province and BNL — a committed stakeholder responsible for the long-term success of the mine.

“In aligning our interests, it recognizes the importance of the landowners and the communities, and prioritizes the benefits they will receive, not only from the mine but from a new Porgera Development Fund that will invest tens of millions of Kina in promising local projects. In addition, BNL is committed to giving preference to competitive local contractors and suppliers and to employing Porgerans first. With BNL as operator, Porgera will also redouble its efforts to be a responsible steward of the environment,” he said.

“The road to re-opening is a long one, and between the state, local communities and BNL, the implementation details of the agreement still need to be finalized. However, if all parties work together uninterrupted in the spirit of partnership envisaged by the agreement, our hope is that the mine will be able to restart later this year. It is no small task. But we are committed to playing our part, so that the new Porgera can realize its extraordinary potential and deliver decades of value to the people of the Porgera Valley, Enga, Papua New Guinea and the shareholders of BNL.” 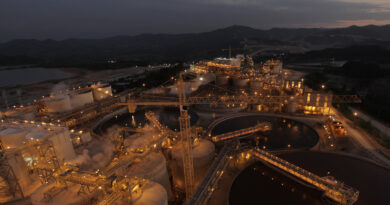