Orion’s Managing Director and CEO, Errol Smart, said: “Our flagship Prieska Copper-Zinc Project is one of the few large-scale, fully-permitted, advanced base metal assets globally with a realistic chance of coming on stream in the next 2-3 years and capitalising on the buoyant conditions in base metal markets. Both copper and zinc recently hit multi-year highs amid a generally positive investment outlook for the commodities sector. Copper recently passed through US$8,000/t driven by supply side tightness and growing demand fuelled by economic stimulus and soaring investment in green energy infrastructure.

“Against this backdrop, we continued to make excellent progress with Early Works activities at Prieska and funding discussions with numerous Tier-1 groups, financiers and institutions – both in South Africa and globally. Given the current environment, we are optimistic about achieving a positive outcome which will see Prieska fully-funded and construction and development commencing this year.

Both copper and zinc prices continued to perform strongly during the December Quarter, with the LME cash copper price hitting its highest level since March 2013, closing at US$7,742/t on 4 December 2020.

Respected commodities forecaster, Roskill, notes that copper has charted an unlikely trajectory through 2020, dropping to a low of US$4,617/t in late March as the global impact of COVID-19 became apparent, before stabilising and then completing a full recovery – reaching its January starting point by the end of July. Aided by the depreciation of the dollar after the US election, copper prices surged from October onwards rallying 68% in the eight months from its March low, making it the most resilient of the LME base metals.

Zinc prices started the quarter trading at US$2,365/t and hit their highest point year-to-date on December 16 at US$2,818/t. 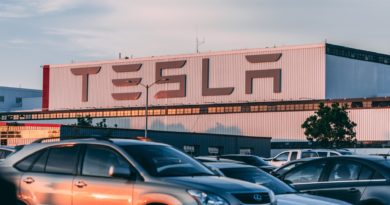