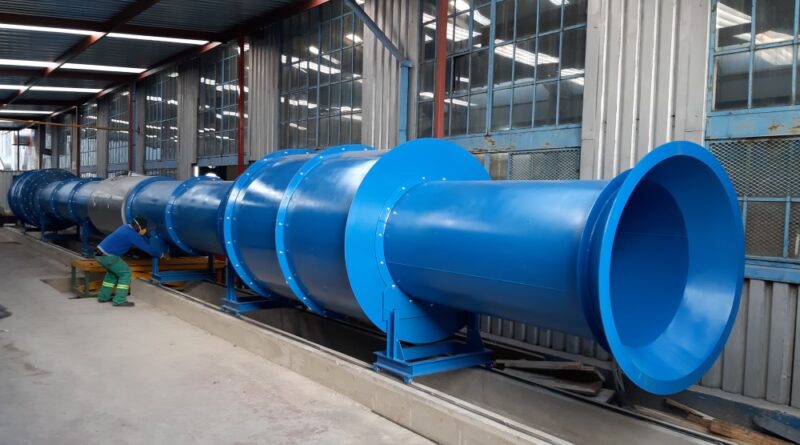 LH Marthinusen (LHM), a division of  ACTOM and one of South Africa’s leading repairers of electrical rotating machines and transformers for industry, is gearing up to enter a new market sector following a recent decision by management to acquire a specialised state-of-the-art fan testing facility for its Denver, Johannesburg plant.

The new facility, currently being installed and due to commence operation in August this year, is dedicated to testing auxiliary ventilation fan assemblies deployed in underground mines.

“It is the key facility that’s required to enable us to provide a full-on reliable auxiliary fan repair-and-refurbishment service to the mining industry. It is a niche market for which dedicated testing equipment is needed to meet the mining industry’s specific requirements for these fans,” said Craig Johnston, General Manager of LHM’s Fan Service division.

“The new facility will however, in addition to having the capability of proving performance efficiency after repair by ensuring that the fans meet the set performance criteria in terms of volume, pressure and power as laid down in the international ISO 5801 code applicable to them, as required by the mining industry in South Africa, will also be equipped to prove other important parameters we know the industry needs and wants,” he pointed out.

The advanced monitoring and testing system that is being installed in the test area which has been set aside for it in LHM’s premises is fully automated and includes an observation room in which customers may witness on a screen the test data and results as each test procedure is carried out.

Repairs and refurbishments of auxiliary fans will be undertaken in tandem by LHM’s Fan Service and Rotating Machines divisions.

“The motor driving a fan is its single most important component, so the auxiliary fan service facility has been incorporated into the existing Rotating Machines division,” said Pieter van der Walt, the division’s General Manager.

“This gives us the opportunity to maximise the resource, using our well-entrenched LV motor repair systems and infrastructure, thus enhancing this facility’s loading and cost-effectiveness,” he explained.

Auxiliary ventilation fans are in the 4kW to 132kW power range, typically using 525V motors, with fan impellers from 400mm to 1600mm in diameter.

The two divisions between them are equipped to perform repairs and rebuilds of the full range of equipment in their respective fields, from very large through to small.

The LHM Fan Service division deals with large power generation and mining fans as well as a wide range of industrial fans deployed in process plants.

The LHM Rotating Machines division refurbishes and repairs all types of motors from small to multi-megawatt units, including traction motors.

ACTOM (Pty) Ltd is the largest manufacturer, solution provider, repairer, maintainer and distributor of electro-mechanical equipment in Africa, offering a balanced combination of manufacturing, service, repairs, maintenance, projects and distribution through its 35 outlets throughout Sub-Saharan Africa.

ACTOM is also a major local supplier of electrical equipment, services and balance of plant to the renewable energy projects. 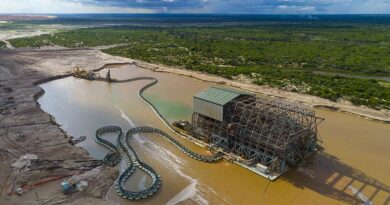 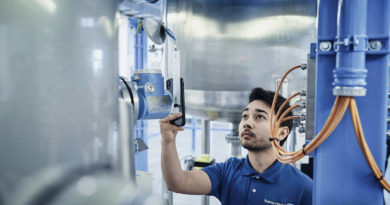 Digital service offering proves its worth in the coronavirus crisis 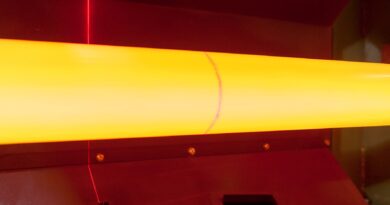